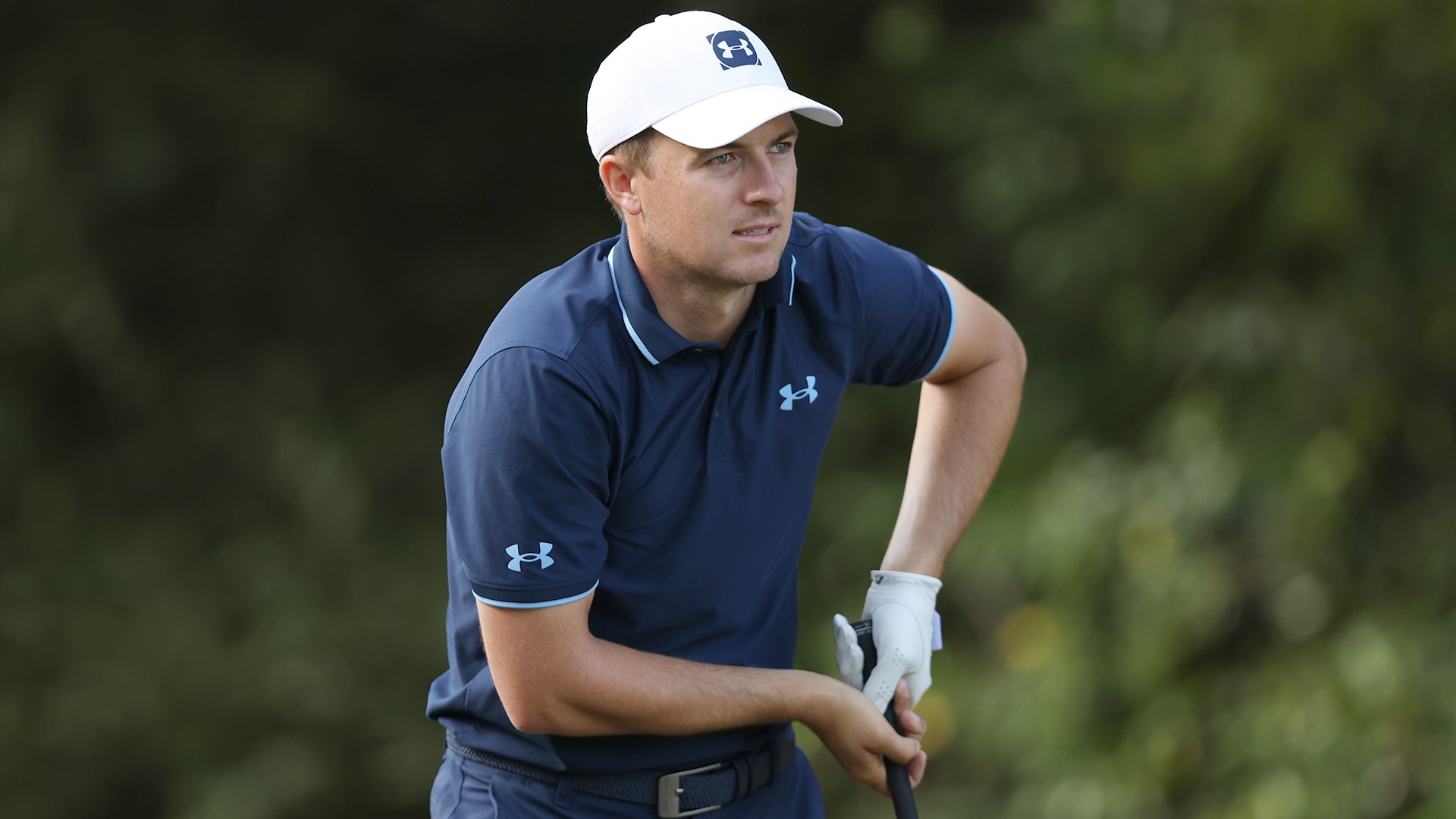 Jordan Spieth reportedly has a new set of eyes on his swing.

While the 27-year-old Spieth is still with longtime instructor Cameron McCormick, he also recently worked on his full swing with Butch Harmon, according to Golf Digest. Per the report, Spieth wanted “validation from Harmon that he is on the right path in making changes” with McCormick.

Spieth hasn’t won since the 2017 Open Championship at Royal Birkdale as he’s slipped to No. 84 in the Official World Golf Ranking. He also posted just two top-10s last year.