Olympia Fields’ North Course, which has hosted four major championships, is set to host the 2020 BMW Championship, according to reports by the Chicago Tribune and The Fried Egg.

The club, located in the south Chicago suburb of Olympia Fields, voted unanimously to host the FedEx Cup Playoffs event. It will mark the first PGA Tour event on the North Course since Jim Furyk won the 2003 U.S. Open. It will also be the first time since 2010-11 that Chicagoland has hosted back-to-back BMWs. Medinah’s No. 3 Course will host in 2019.

Official dates have yet to be decided, and there is a chance there could be a new title sponsor, too.

The University of Illinois also annually hosts the Olympia Fields/Fighting Illini Invitational on the course each fall. 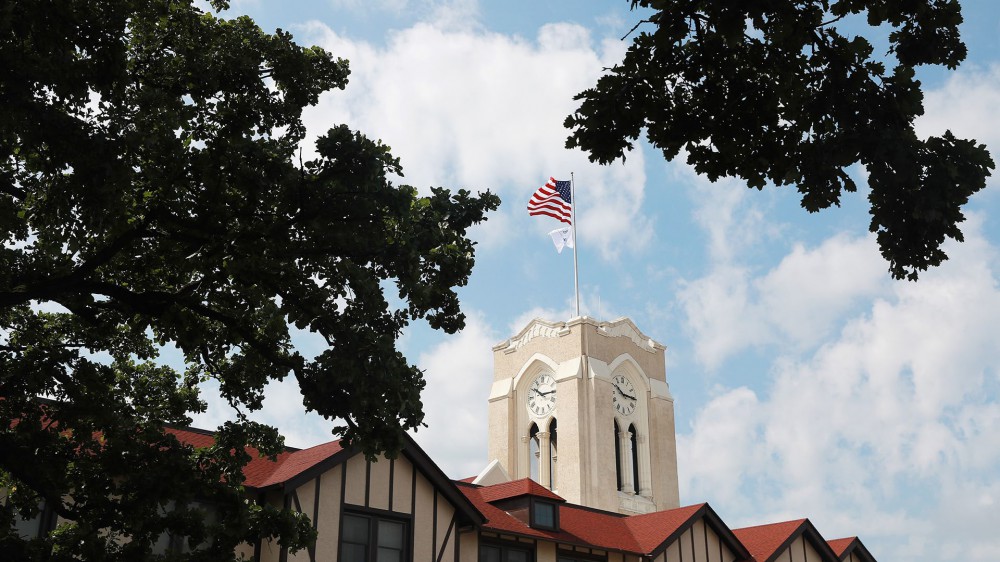