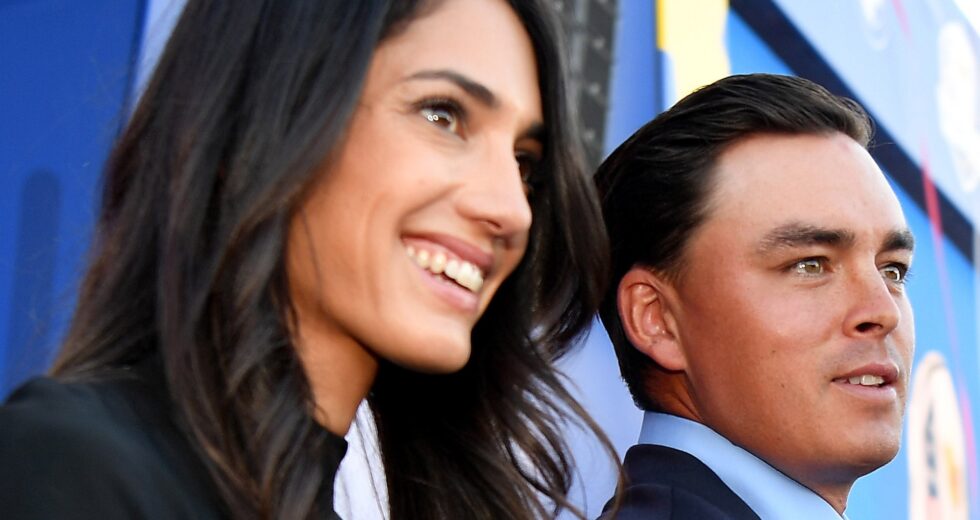 Rickie Fowler and wife Allison announced on Thanksgiving the birth of their first child, daughter Maya.

“As you can see Allison & I are beyond thankful…a whole new meaning to life!! Maya Fowler born 11/18/21,” Rickie Fowler wrote on Instagram. “My heart is full!!”

A post shared by R I C K I E (@rickiefowler)

Maya’s birth was the same day that Jordan and Annie Spieth announced the birth of their first child, son Sammy, who was born Nov. 14, according to Jordan Spieth’s social media post.

Fowler and Allison Stokke, both 32, were married in October 2019. Stokke wrote on her Instagram page, “Maya Fowler … couldn’t be more thankful!! Happy Thanksgiving.”

Fowler has competed in four events in the new season, most recently in Mayakoba, which concluded Nov. 7. He has made three cuts in those four starts, tying for third at the CJ Cup.