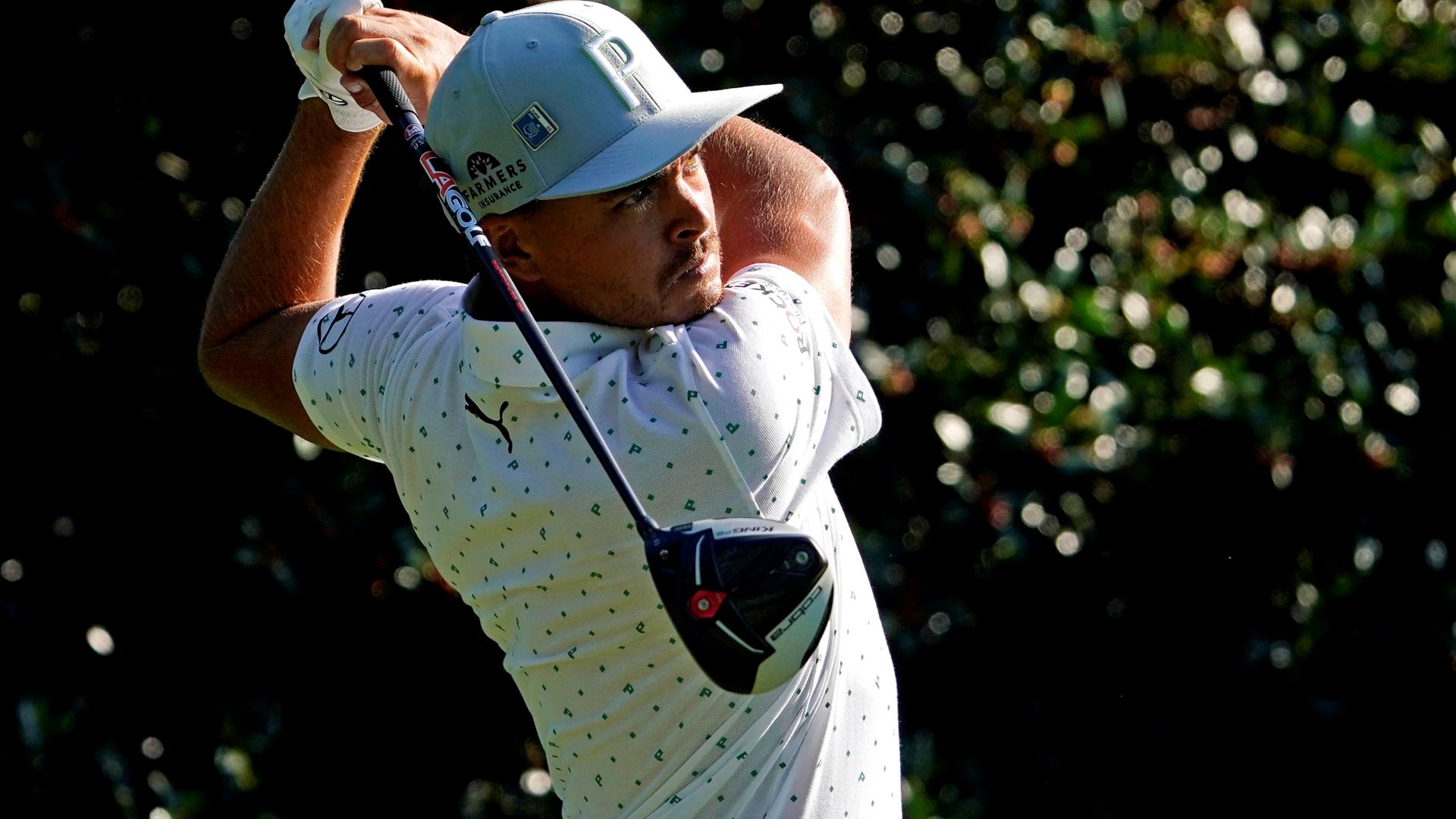 He also made two critical mistakes.

After making birdie on his first two holes of the day, Fowler hit two balls in the penalty area on No. 12 on his way to a quadruple-bogey 8.

“After that it was just try and salvage whatever score I could,” he said. “Unfortunately, that was an 8, but I’ve been feeling good with where the swing is at, where my game is at, the progress I’ve been seeing. Just kind of kept moving forward.”

Fowler salvaged a 1-over first nine before making another big number, this time on the par-4 third, when he hit another tee shot into the penalty area and made double bogey.

Indeed, this was far from a day in paradise, with the wind whipping throughout El Camaleon Golf Club.

“There’s a lot of trouble around the golf course on both sides,” he said. “It’s not like you ever have a side that you can favor; there’s trouble on both sides pretty much every hole.”

That didn’t keep Fowler from pushing ahead, making four more birdies to close, including on his last two holes, to grind out a 1-under 70, only four off the early lead.

“I’m definitely happy with what we were able to do and salvage what could have been a really bad day,” Fowler said.

Fowler needs a couple good ones the rest of the week, as he’s in danger of dropping out of the top 50 in the world for the first time since February 2014. The top 50 players at the end of the calendar year earn an invitation to the Masters. There are other avenues to return to Augusta National – including a victory or a top-50 ranking a week ahead of the event – but it’s a goal that players like to tick off as early as possible.

The world-ranking expert who goes by the name Nosferatu on social media predicted that Fowler likely needed a top-5 finish this week to cement his position among the top 50. The best European Tour players are gathering next week for the season finale in Dubai, so Fowler’s spot is even more precarious.