ST. SIMONS ISLAND, Ga. – Patrick Rodgers made the cut on the number at the RSM Classic and began the weekend at Sea Island Resort a dozen strokes off the pace.

What he did from there was historic.

Rodgers posted rounds of 61-62 on the weekend to get into a playoff with Charles Howell III at 19 under par. His 123 total over his final 36 holes was the lowest closing weekend in PGA Tour history.

“I’ve had a ton of rounds in the fall lately where I’ve gotten off to great starts, it looks like I could take it really, really low, and I just haven’t quite got it over the edge,” he said. “Sometimes when you make the cut on the number you can play pretty free. I played freely and confidently, and the next thing I know I’m right in the mix.”

Rodgers final round included a 30 on his closing nine and a birdie at the 72nd hole from 8 feet to get into overtime. In the playoff he failed to convert birdies putts on both extra holes and his runner-up showing was his best finish on Tour since he finished second at the 2015 Wells Fargo Championship. 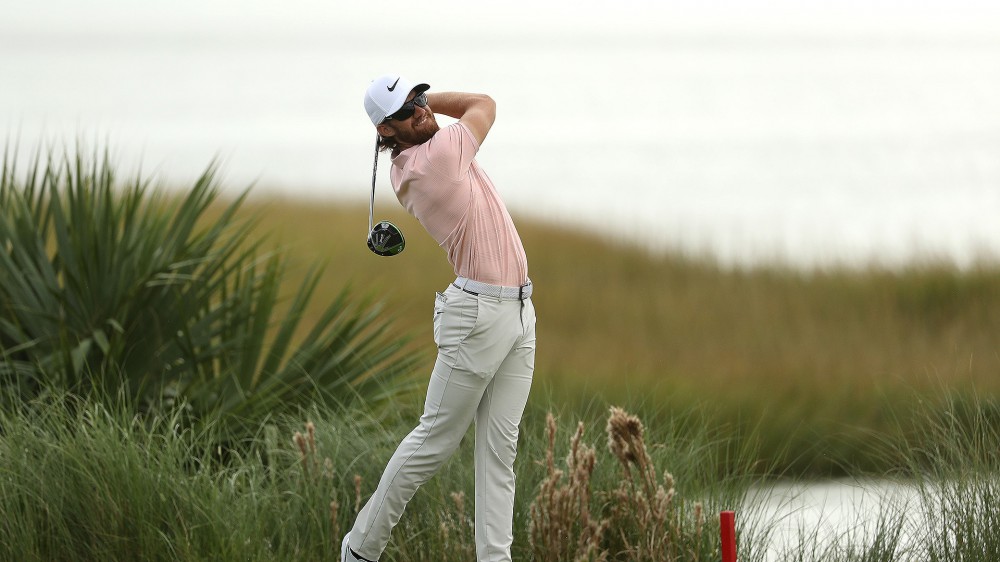 Trump tweets support of Woods: 'He is very smart'

Ridley: Augusta National to continue focus on amateurs, not pros