NASSAU, Bahamas – At some point, Justin Rose stopped breaking out the champagne.

On Sept. 9, Rose jumped from fourth to first in the Official World Golf Ranking. He again moved into the top spot on Nov. 4, following his victory at the Turkish Airlines Open on the European Tour, before being bounced to second the next week. On Nov. 18, he moved back into the top spot, before being unseated on Monday by Brooks Koepka.

There are a number of reasons for Rose’s wild world rankings ride, but essentially it’s come down to divisors.

“It was nice in Turkey to win a tournament to get to No. 1. That’s always how I envisioned doing it,” Rose said on Tuesday at the Hero World Challenge. “The third time it happened [was] because Brooks finished 12th in Japan and it was just one of those statistical situations.”

But if his victory in Turkey was worth a celebration, the ensuing turnover atop the ranking has allowed Rose to focus on his golf and not the numbers.

“I’ve been there four weeks, three times. It’s nice to be there. It’s a fantastic thing, and next time I get to the top I’ll screen shot it again on my phone no doubt,” he laughed. “But it’s a product of good play. I’m focusing on good play, but I wouldn’t say it’s a primary goal to stay there necessarily. I want to play the golf that’s required to stay there and that’s my objective now.”

Rose has a chance to retake the top spot this week in the Bahamas, where Koepka is not playing, with a tie for second place or better and again next month at the Indonesian Masters where he will be defending his title. 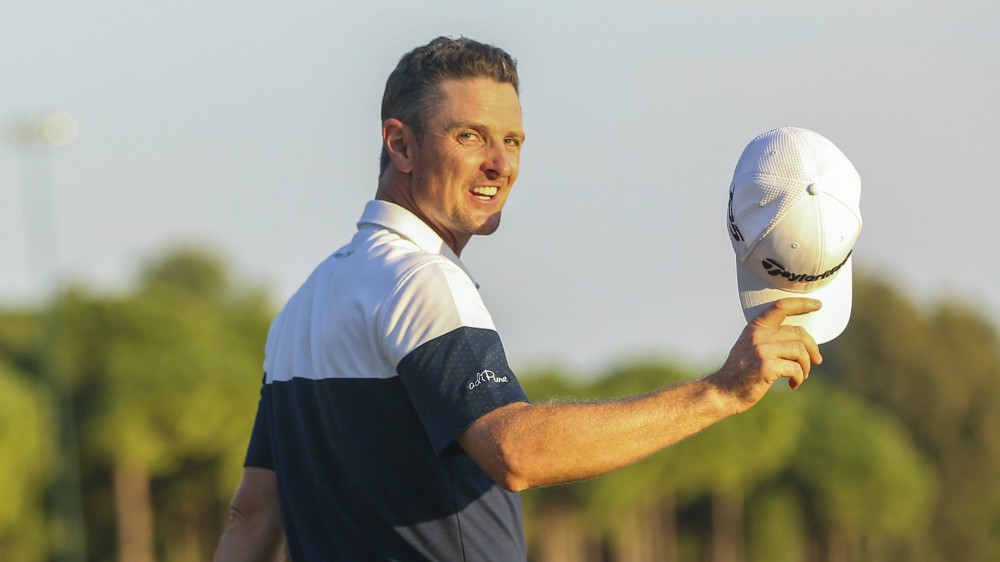 'Stress-free' Champ fires 62 at Mayakoba in bid for Tour win No. 2