Home Golf News & Information ROY Schauffele: 'I pick up the tab for my mom now' 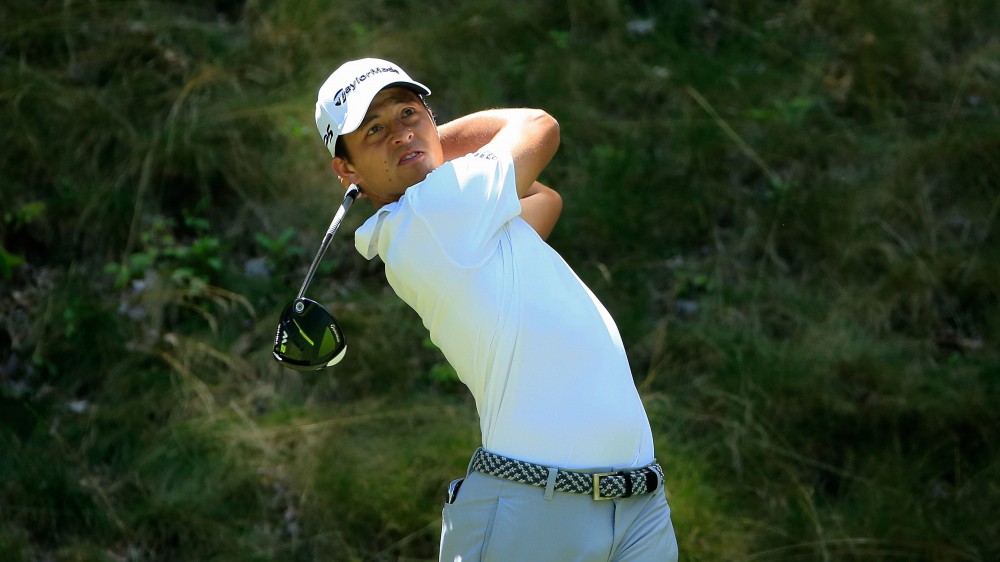 KAPALUA, Hawaii – Of all the benefits Xander Schauffele’s breakthrough season on the PGA Tour in 2017 provided, it’s a simple pleasure that he’s enjoyed the most.

“I pick up the tab for my mom now, I don’t let her pay for any dinners,” he laughed on Wednesday on the eve of his first start at the winner’s-only Sentry Tournament of Championships. “I figure she’s kind of taken care of me for awhile.”

Schauffele won twice last season, the Greenbrier Classic and Tour Championship, was voted the PGA Tour Rookie of the Year and now has a three-year Tour exemption along with an invitation to the Masters and most other high-profile events.

He also earned more than $6 million in prize money and FedExCup bonuses, and those dinners for his mother aren’t the most extravagant thing he’s bought since East Lake.

Schauffele said he purchased a new condo in San Diego, but has otherwise remained frugal, explaining that he still drives the same car he did when he played on the Web.com Tour.

“A little [2015] Camry, it’s got like nine months on the lease now or something like that,” he smiled.