She reigned as world No. 1 for almost five months.

So when she couldn’t keep her momentum going at year’s start, she got frustrated. She wasn’t happy with two top 10s in her first 11 starts.

“I lost a lot of confidence at the beginning of the year,” Ryu said Thursday as she prepared to lead a strong field as the defending champion in Friday’s start of the Walmart NW Arkansas Championship. “My expectation level was way too high.”

So she sought the counsel of her pal, world No. 1 Inbee Park, who gave her some plain-spoken advice.

“Get over it,” Park told her. “You know what to do. You’ve done it, so it’s not really a big deal. Don’t worry about it. You were No. 1. You’ve achieved a lot of things as a professional golfer. Just don’t be too hard on yourself.”

Ryu got over it winning the Meijer LPGA Classic last week, the sixth LPGA title of her career, her third in 15 months. She’s feeling good again leading a stellar field this week at Pinnacle Country Club in Rogers, Ark., a strong tune up before next week’s KPMG Women’s PGA Championship, the year’s third major championship.

World No. 1 Park, No. 2 Ariya Jutanugarn and No. 3 Lexi Thompson are among the top nine players in the world scheduled to compete this week. Twenty-four of the top 30 are in the field.

“When you come to defend your title, you obviously have a lot of pressure, but after I won last week, now I sort of think, maybe I have a chance to defend my title,” Ryu said. “So I’ve got total confidence, by last week.” 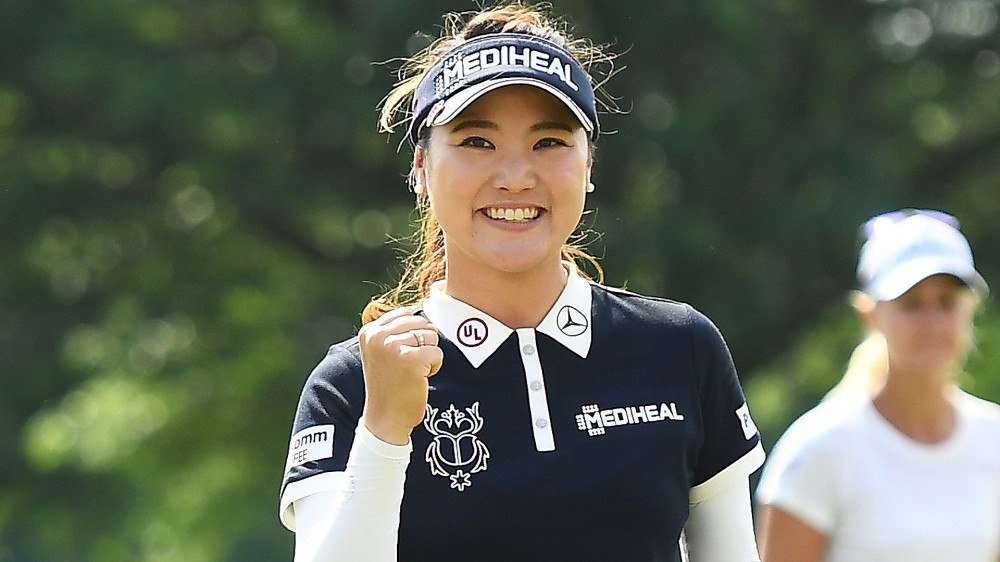