Saturday 62 has Keegan in position to end drought

PARAMUS, N.J. – Keegan Bradley went to college at St. Johns University, which is about 20 miles from Ridgewood Country Club, and still has friends in the area. But that doesn’t mean The Northern Trust is a friendly-confines deal for the lifelong Boston Red Sox fan.

“A lot of Yankee fans. I hear a lot of negative stuff about the Red Sox, but it’s a great place to play,” Bradley said following his round on Saturday at The Northern Trust.

Still, Bradley gave the New York fans plenty to cheer on Day 3 at the postseason opener with a bogey-free 62 that moved him into second place.

Bradley birdied his first three holes, added another three-birdie stretch starting at No. 12, and closed his day with back-to-back birdies to move into contention for his first PGA Tour victory since 2012.

“I can’t remember the last time I felt that calm and together the whole round, from the very first tee,” he said. “I actually felt calmer as the day went on. It’s not really normally the case with me. That was fun.”

Bradley has struggled in recent years on Tour, failing to advance to the Tour Championship the last four seasons. But his play in 2018 has steadily improved with four top-10 finishes. He’s played some of his best golf of the year the last few weeks, a run that includes a fourth place finish at the RBC Canadian Open. 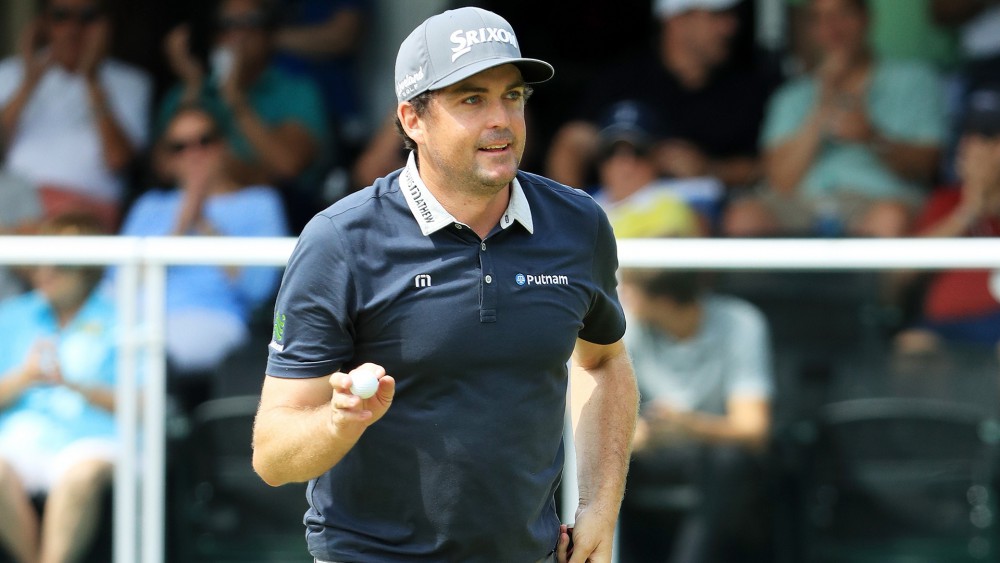