LOS ANGELES – Sam Saunders was in a familiar spot after 18 holes on Thursday at the Genesis Open. He just hopes he doesn’t follow the same script the rest of the way.

Last year at Riviera Country Club Saunders took the first-round lead with a 64, but he played his next two rounds in 8 over par on his way to a tie for 49th place. On Thursday, his first-round card added up to 67 strokes for a share of the early lead. The goal now is to avoid another letdown.

“I had the lead for a couple days because we sat in the hotel and watched it rain and then had a really bad second round and then just kind of hung around for the weekend,” he said.

It should be no surprise that Saunders plays well at the Genesis Open. His grandfather, Arnold Palmer, won this event three times in 1963, ’66 and ’67 when it was played at Rancho Park Golf Course, although Saunders understandably hasn’t spent much time reviewing his grandfather’s record in Los Angeles.

“To be honest, I’m not focused on it this tournament. I’m more aware of what he did everywhere and the mark he left on the game, and just trying to do my best to make him proud and everyone else, and play my game,” Saunders said. “That’s what he would want me to do. I’m sure right now he’d say you can go ahead and start winning golf tournaments because it’s about time.”

This is Saunders’ fourth full season on the PGA Tour and he has six top-10 finishes in his career, but no victories. 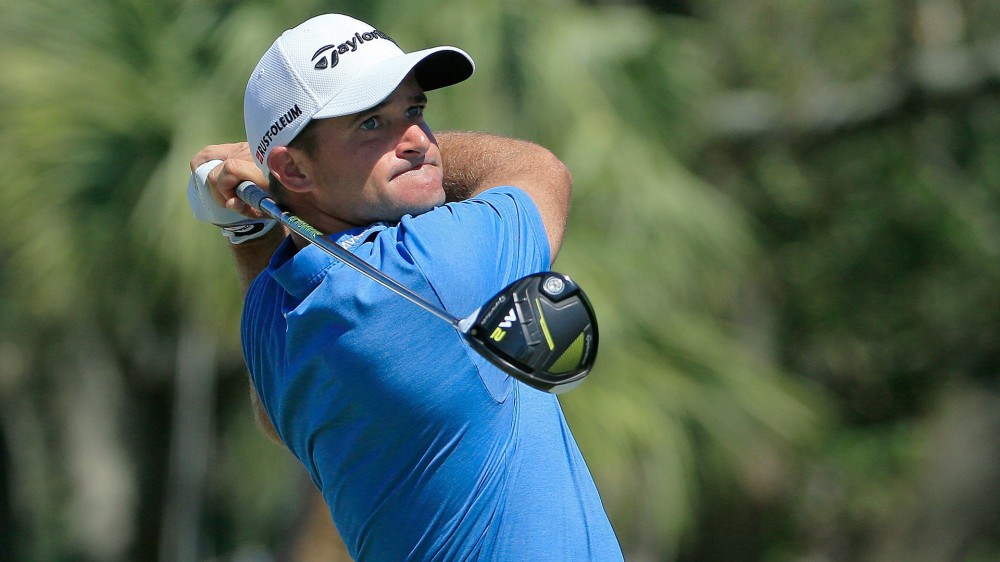