Schauffele up to 12th in OWGR; DJ drops again

After capturing his third win in the last two years, Xander Schauffele moved to the cusp of the top 10 in the latest Official World Golf Ranking.

Schauffele outlasted Tony Finau to win the WGC-HSBC Champions in a playoff. The victory helped him jump from 19th to 12th in the world, establishing a new career best. After two wins in 2017, Schauffele started the year ranked 25th.

Finau’s runner-up performance helped him go from 17th to 15th, while a solo third-place showing for Justin Rose allowed him to pass Dustin Johnson at No. 2. With the top 50 at the end of the year exempt into the Masters, Haotong Li went from 54th to 50th with a T-11 finish in his native China.

Cameron Champ’s breakthrough win at the Sanderson Farms Championship earned him a two-year exemption, and it also took him from 234th to 121st in the latest rankings. Runner-up Corey Conners went from No. 438 to No. 268, while a T-3 finish took Sam Burns from No. 139 to No. 114.

In addition to Rose leapfrogging Johnson at No. 2, Bryson DeChambeau moved up one spot to No. 6 without hitting a shot while Francesco Molinari dropped to seventh after a T-43 finish in Shanghai.

Brooks Koepka remains world No. 1 for another week, followed by Rose, Johnson, Justin Thomas and Rory McIlroy. With DeChambeau and Molinari at Nos. 6 and 7, Jon Rahm, Rickie Fowler and Jason Day round out the top 10.

With his next competitive start unknown, Tiger Woods fell one spot to No. 14 in the latest rankings. 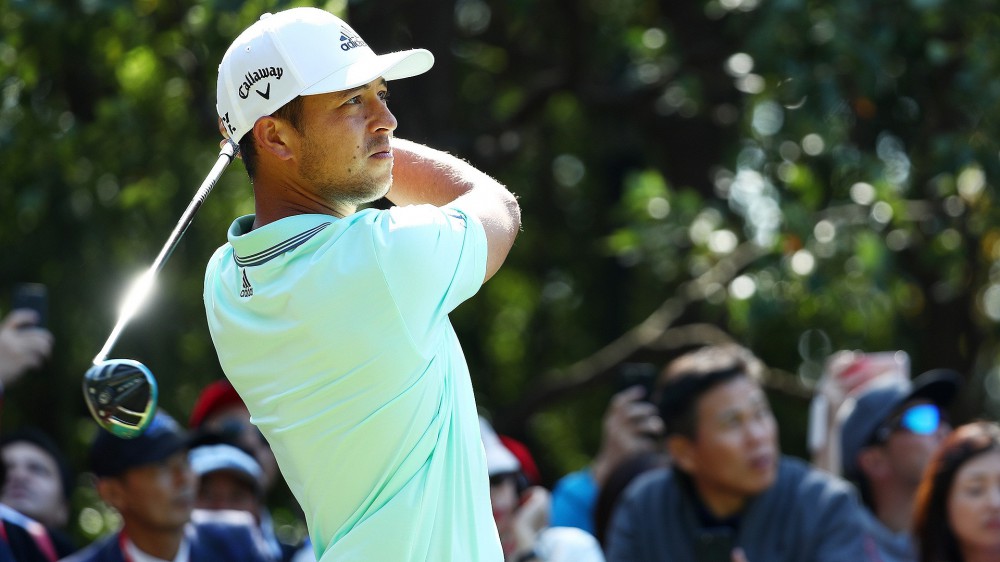