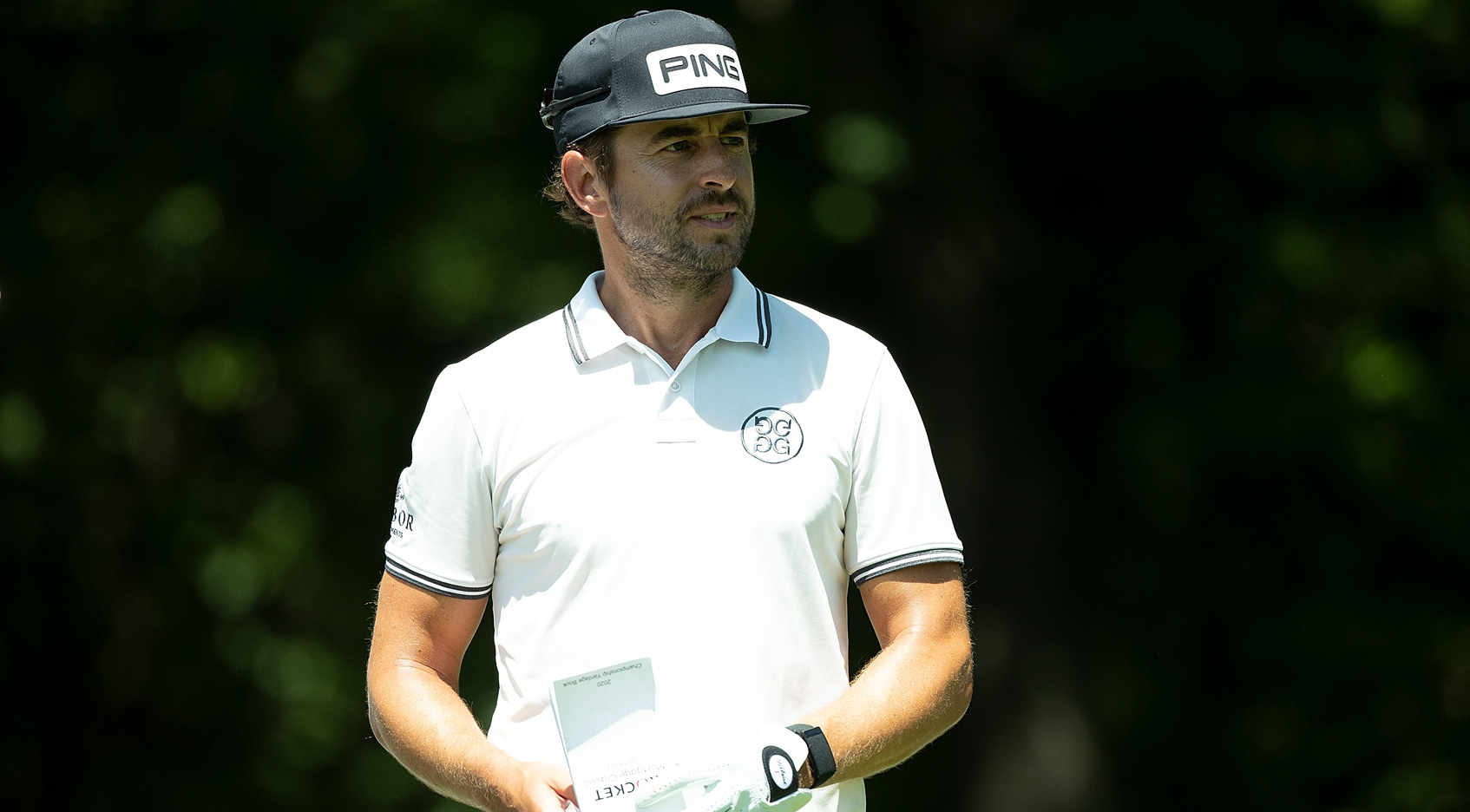 Scott Harrington was in kindergarten when he started playing the piano. Either the keyboards or the band, it was his choice – his parents just wanted him and his brother Adam to broaden their horizons and get involved in music of some kind.

So, for the next 11 years, Harrington would get up early and practice the piano for an hour or so before he went to school. That way, he’d still be free to head to the golf course or the gym when the final bell sounded each afternoon.

“It’s something for sure I’d love my future kids to do,” Harrington says. “I think it teaches you so much, especially at such a young age, about patience and working towards a goal. I mean, it would take months to perfect a piece.”

Harrington and his brother Adam took piano lessons from one of the best teachers in Oregon, the kind of instructor who nurtured students who went to Julliard. He remembers performing holiday concerts each year at a local department store, playing duets and four-handed piano pieces.

“That was probably the coolest memory I have from doing it, because that was really fun,” Harrington says. “Everybody was packed in this mall, and people stop, and everybody would watch a bunch of kids who are playing this insanely good Christmas music.”

Harrington and his brother competed, too, playing Beethoven and Bach and Chopin with hundreds of other aspiring pianists.

“I was always relieved when the competitions were over,” Harrington recalls. “I’d be so nervous for those things, but I would always do well. But I couldn’t quite hang with the people who are now doing it for a living. Those kids had talent and work ethic. … They would practice five, six hours a day.

“It’s kind of the way I was with golf. That was their passion.”

Of course, those piano prodigies couldn’t hang with Harrington on the golf course. The PGA TOUR rookie, who earned a scholarship to Northwestern, is ranked 94th in the FedExCup and playing in THE NORTHERN TRUST this week.

Harrington sees the hard work and patience needed to learn a piece of music as similar to the discipline and dedication required to play golf at the highest level. He was never the kind of musician who could sit down and just jam. He was analytical, memorizing the piece and then performing it, just as he did while perfecting shots on the golf course.