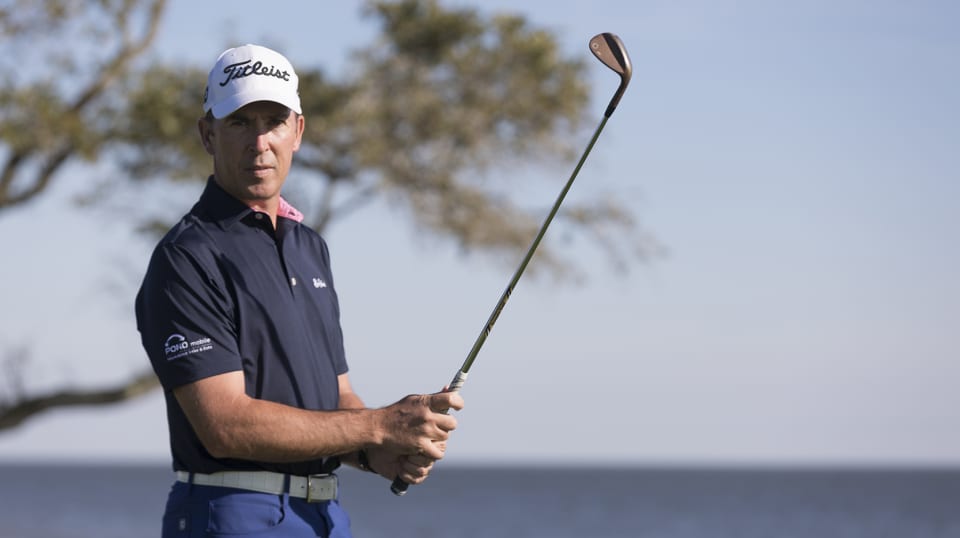 Justin Parsons was a teenager living in Northern Ireland when he took a test offered in the book, “Eight Traits of a Champion Golfer.” This questionnaire promised to recommend a career based on Parsons’ strengths and passions. Parsons, like many young men, had aspirations of playing professional golf. The examination recommended a different path.

“It said, ‘You really enjoy the idea of movement and how movement works, and you would be a much better coach than you ever would be a player,” Parsons recalled recently. “I remember thinking, ‘Oh my goodness, this is kind of dampening my aspirations.’ But at the same time, I’ve always enjoyed people, trying to figure out how people tick and how to get the best out of them.”

“It’s about making them a little bit better and not detracting anything from them,” Parsons said. Or, as his mentor, Butch Harmon, told him, “Your first responsibility is to make sure you don’t screw them up.” That is sobering advice that Parsons takes seriously.

“You’re dealing with their livelihood,” he said.