Second straight win would lift Rose to No. 1

DUBLIN, Ohio – Justin Rose heads into the final round with a shot at a winning streak – not to mention the top spot in the world rankings.

Rose earned his first career PGA Tour victory at Muirfield Village back in 2010, and he lost in a playoff to David Lingmerth in 2015 in his most recent appearance. Fresh off a victory last week at the Fort Worth Invitational, he grabbed a share of the lead with six birdies over his first 14 holes before a couple of late errors dropped him into sixth place.

He’ll begin the final round at 10 under after a third-round 69, four shots behind leader Bryson DeChambeau.

“I got myself into a great spot there with a few holes to play, and I just didn’t really, 15 and 16 just didn’t play particularly well,” Rose said. “Two of the most simple bunker shots that I’ve had and was unable to get them up and down was just highly frustrating.”

Rose noted that his 54-hole position is eerily similar to eight years ago, when he stormed from four shots behind Rickie Fowler to beat the field by three with a closing 66. Should he produce a similar feat this time, it’ll mean the 37-year-old will move to world No. 1 for the first time in his career, ending Justin Thomas’ run at a brief three weeks.

Rose could also reach No. 1 with a second-place finish depending on how Thomas and world No. 2 Dustin Johnson finish, but a second victory in as many weeks would take care of things without requiring any further projections. Should he become the 22nd player in OWGR history to reach No. 1, Muirfield Village seems like a fitting place to get the job done given his long history of success on one of the PGA Tour’s most revered venues.

“It’s definitely been a happy hunting ground,” Rose said. “But to get a second bit of crystal would be fantastic, and just shaking Jack’s hand off 18.” 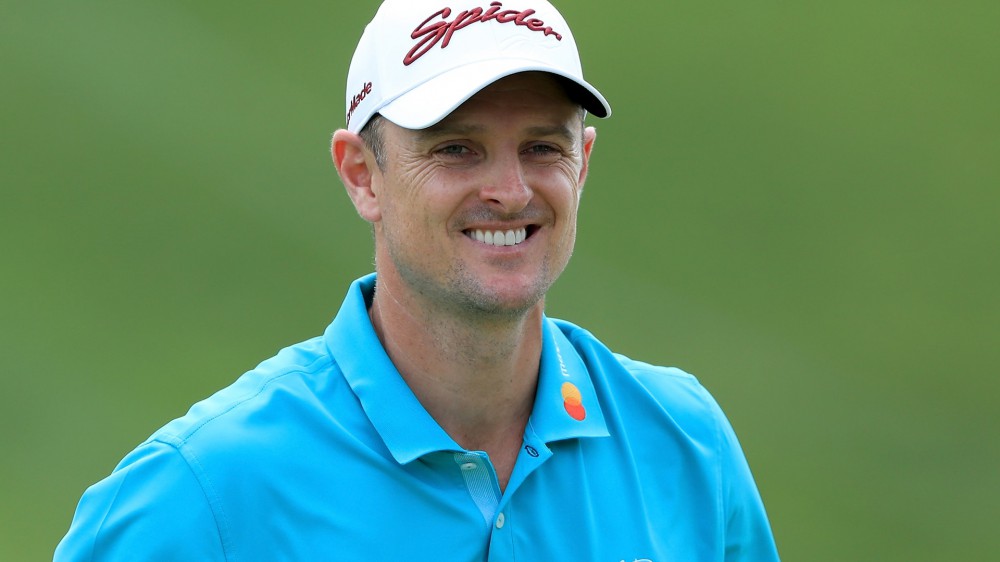