CHARLOTTE, N.C. – The career Grand Slam will have to wait at least another year, but Jordan Spieth says that’s no reason to be disappointed.

Spieth closed out a mediocre performance at the PGA Championship with a 1-under 70 that left him at 2 over for the week and far from contention. Much like during the third round, he started slowly and didn’t make a birdie through his first 11 holes, but he played his final seven holes in 3 under.

Spieth had won two of his last three starts heading into the season’s final major, but the magic he displayed at Royal Birkdale was absent this week at Quail Hollow.

“It was nothing other than just execution on the greens, I felt like,” Spieth said. “My striking was pretty good. Not quite where it has been the last month or so, but that’s been phenomenal. It was still good. I’ve been driving the ball really well the last two weeks, which is even better than The Open or Hartford. So it’s just a matter of making putts.”

Spieth plans to take next week off before embarking on a playoff run with hopes of capturing the season-long title as he did in 2015. While he won’t become the youngest to win golf’s four biggest events, he wasted little time in putting things in perspective.

“Overall, when I look back on the year in the major championships, shoot, it was fantastic,” he said. “If I did this every year, I would go down as the greatest ever to play the game. I need to look at it that way, and I am.”

Spieth won’t have another chance at major No. 4 until heading down Magnolia Lane in April, but he still believes there’s plenty to play for as the season reaches what he termed the “fourth quarter.”

“I’m going to approach the first two (playoff) events trying to obviously win, but looking to kind of crescendo into East Lake and peak there and consider East Lake a major at this point, as far as our preparation goes,” Spieth said. 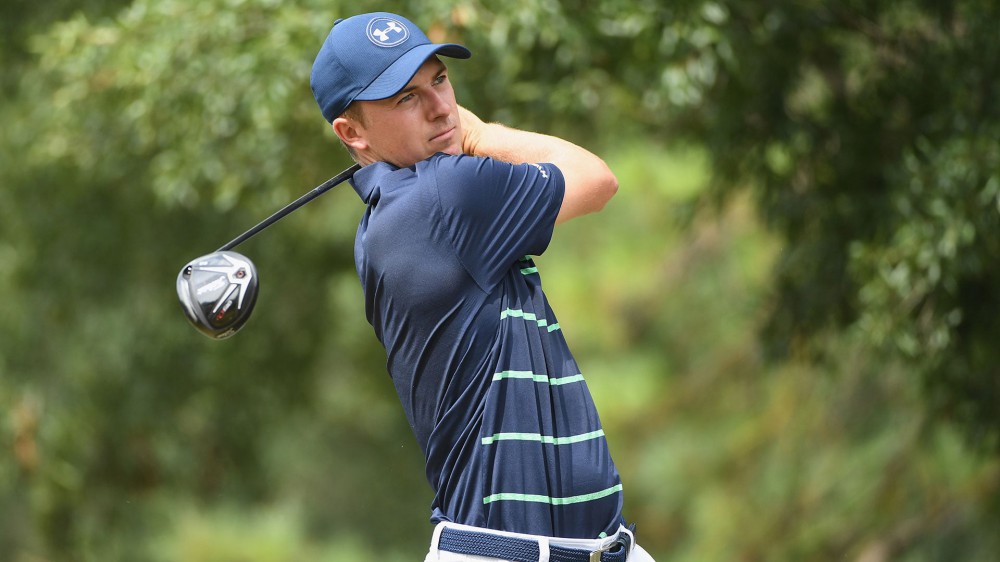