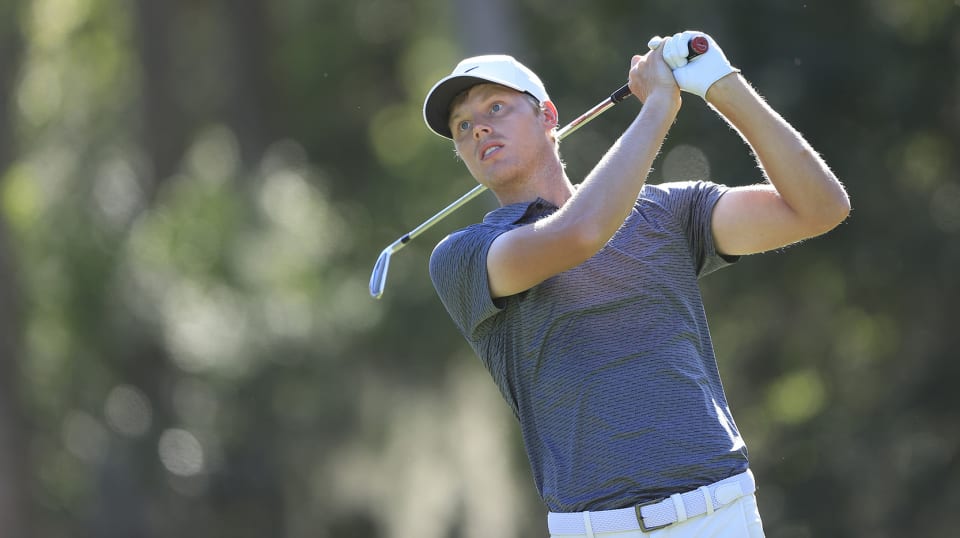 Cameron Davis … Although he missed the cut at Bay Hill and at TPC Sawgrass, he’s had little trouble in sustaining the kind of form that goes with his cachet. The lanky 26-year-old from Australia has connected for a trio of top-15 finishes among nine paydays in 2020-21. At 61st in the FedExCup approaching the midpoint, he’s a virtual lock to secure his fourth consecutive season with a PGA TOUR card. One more leaderboard appearance should do it, and it’d make sense for it to occur at PGA National. Placed T8 here last year and ranked T18 in greens hit, third in Strokes Gained: Tee-to-Green, T8 in par-4 scoring and T4 in scoring on the pair of par 5s.

Brice Garnett … He knows how to pick his spots. Just 1-for-5 upon arrival but that includes a T5 at the Puerto Rico Open where he’s perfect in five tries. He’s 2-for-5 at PGA National with a T11 last year with a field-low-tying 66 in the final round. For the week, he ranked T11 in greens hit, 18th in proximity and second in par-4 scoring. He also slotted eighth in Strokes Gained: Putting, which reflects a commitment to improve that facet of his game. Originally reliant upon his ball-striking, he’s evolved into a nice balance throughout his bag. Sits 17th in SG: Putting this season.

Scott Stallings … Conveniently slides into the narrative of who should play well at PGA National. He’s a strong iron player with a knack of getting up and down for par. Ranks 38th in greens in regulation, third in scrambling and fourth in bogey avoidance. It’s paid dividends here in the past. In six appearances, he’s cashed five times, thrice for a top 30. Suffice it to say that for a guy who almost always figures out a way to nestle inside the top 125 of the FedExCup for the Playoffs despite missing quite a few cuts, he counts on this start to contribute to that objective. And don’t overlook the birthday bump with No. 36 on the horizon on March 25.

Cameron Percy … The Aussie will turn 47 years of age on May 5 and he’s playing like he’s, well, in fact he’s never played this well during any of his eight previous seasons on the PGA TOUR, none of which resulted in a position inside the top 140 of the FedExCup. He’s currently 87th in points with a career-high-tying two top 10s. If that doesn’t sound impressive, consider that he has just nine in 164 career starts since breaking on in 2010. Even hardcore fans might struggle remembering that he was among the victims to Jonathan Byrd’s playoff ace at the 2010 Shriners Hospitals for Children Open. (Martin Laird was the other.) Percy is 2-for-3 at PGA National and without a top 60, but he’s projected to establish a personal best based on incoming form and the fact that he’s fourth on TOUR in greens hit, 14th in proximity and third in par-3 scoring.

Roger Sloan … Just a good, solid fit for PGA National. Currently 32nd on TOUR in greens in regulation, 33rd in Strokes Gained: Tee-to-Green, 32nd in scrambling and T10 in bogey avoidance. Where he struggles is connecting for par breakers, so with par poised to be a confidence-building score this week, the 33-year-old Canadian might be among the few licking their chops right back at The Bear Trap. En route to a T22 in his last start in Puerto Rico, he co-led the field in GIR.