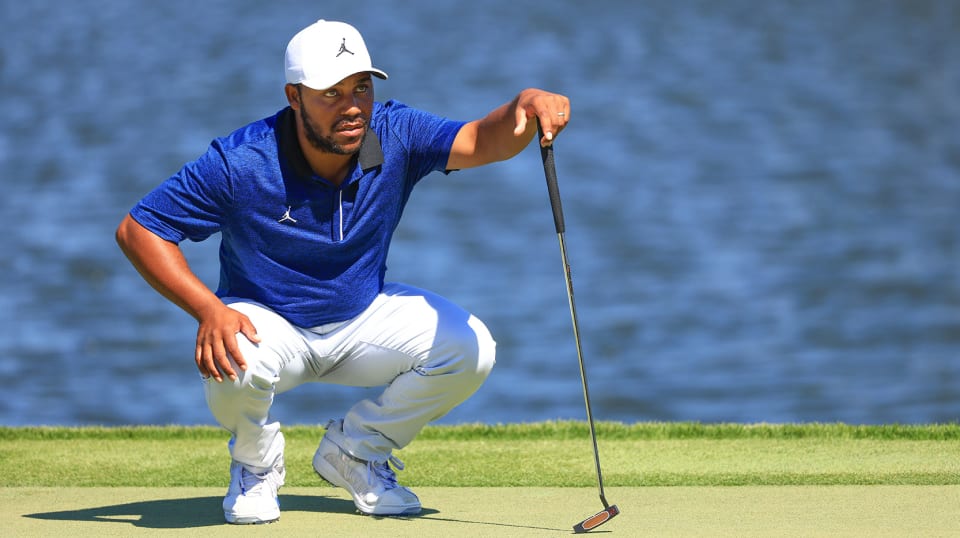 Alex Noren (+17500) … The last time THE PLAYERS Championship was contested, he was inside the top 30 of the Official World Golf Ranking. He also was on his way to finishing outside the top 125 of the FedExCup. That was in 2019. Today, and in a rare alignment of measurements, he’s 94th in both the OWGR and the FedExCup standings. This season, the 38-year-old has rallied for a quartet of top 20s but no better than a T12 at Riviera three weeks ago. Still much better closest to the hole, the Swede has defied the customary formula for success with two top 20s in three trips to TPC Sawgrass, first with a solo 10th in his debut in 2017, and then with a T17 the following year.

Emiliano Grillo (+12500) … After he was positioned No. 1 in my Power Rankings for the Puerto Rico Open, he finished T11. He then placed T21 at Bay Hill on the strength of one of his best performances with his putter in some time, and that’s not an insignificant reversal of form with that club. The 28-year-old from Argentina remains one of the PGA TOUR’s best tee to green – he’s sixth in greens hit and 10th in ball-striking – and he’s 3-for-3 at TPC Sawgrass since 2017 with a solo 11th-place finish to ignite that burst, so the converging trends are three-fold as it concerns form, fit and course history.

Brian Harman (+15000) … Just one top 10 among three top 25s in 13 starts this season, but he’s T3 on TOUR with 34 red numbers (in 50 rounds) and 28th in adjusted scoring. It’s evidence for how he’s missed only one cut, but what’s unexplainable is how his only short week was at home at Sea Island! That aside, he arrived for his ninth start at TPC Sawgrass with the kind of form that he doesn’t need to find on the unyielding track. The lefty also has recorded a pair of T8s here since 2015.

Brendan Steele (+22500) … Continues to overcome a putter that otherwise would thwart better intentions, but that he’s 6-for-6 in 2021 with three top 25s on efficient tee-to-green work supports why he could linger this week. Currently T8 in total driving, T45 in greens in regulation, 20th in ball-striking and 33rd in proximity for the season. He also placed T6 at TPC Sawgrass in 2017 and he’s making his 10th start, so the 37-year-old checks all the right boxes.

Harold Varner III (+20000) … He’s scattered four top 25s in 2020-21, the latest a T21 at Bay Hill where he ranked T20 in total driving, T9 in greens hit and 17th in Strokes Gained: Putting. It’s a fair cross section of his talent as he doesn’t wow in any part of his game, but he’s on the positive side in all Strokes Gained metrics and slots T27 in SG: Tee-to-Green this season. When he finished T7 at TPC Sawgrass in 2018, he led the field in converting half of his scoring opportunities. This is his fifth consecutive appearance.