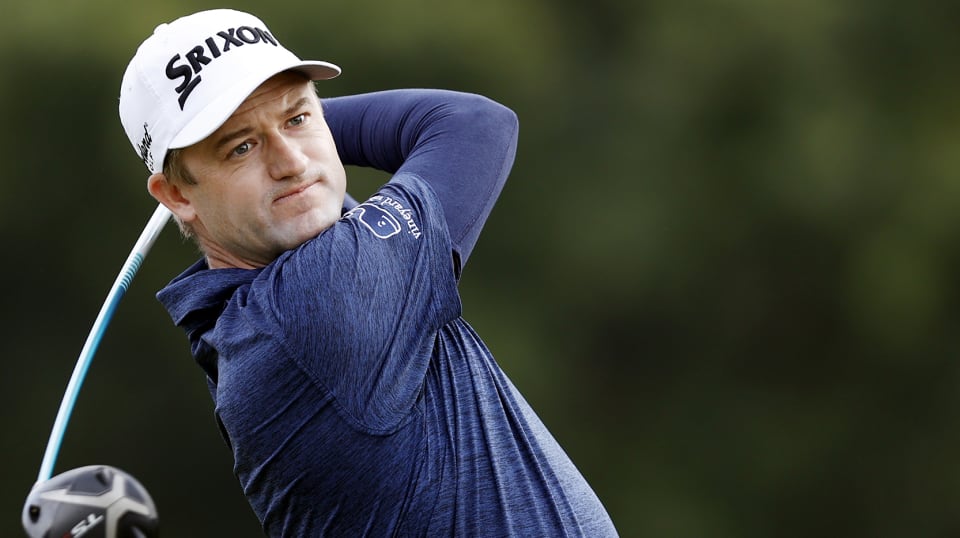 Russell Knox … Despite all that differentiates us, the narrative of 2020 forever will be that significant challenges have affected everyone. The Scot’s added personal layer is that he endured a spell of 10 consecutive missed cuts that bridged the three-month shutdown. He found a whiff of form late last season but still missed the Playoffs. Armed with an additional season of fully exempt status thanks to the eligibility adjustments, he’s made it count early with a T9 at the Safeway Open and top 20s in his last two starts. Currently fifth on TOUR in greens hit and 27th in proximity, the latest form is vintage. He’s also 4-for-5 at Sea Island with a personal-best T20 last year.

Ryan Armour … There’s nothing wrong with stereotyping him as a horse for courses. There are worse things for one of the shortest hitters with a TOUR card, especially at 44 years of age. He proved it again at Port Royal where he matched a T8 in last year’s inaugural Bermuda Championship with another three weeks ago. Now he descends on Sea Island for the sixth time. He’s yet to miss a cut and he recorded top 25s in the last two years.

Scott Brown … The native of Augusta, Georgia, has been as comfortable at Sea Island as anywhere else throughout his career. Overall, he’s 5-for-7 with four top 20s, including a T14 last year. He’s profiled as a guy who retains his card thanks for the occasional blast of form that he also rides for a short period of time. It’s not so much streaky-good as it’s reliably substantive when it’s in motion. Given that he’s fresh off a T24 at the Vivint Houston Open, and that it’s his second-best finish since his trip to the Golden Isles last year, his trends are converging.

Hank Lebioda … Cue the Nappy Factor! The 26-year-old is due to become a first-time father and of a boy, so it’s not surprising in the least that he’s off and running this season. The lefty already has two top 25s on the board thanks to a crisper short game. Whether he can sustain it over time is the question, but his priorities are changing by the day and he’s embarking on his third straight season with a TOUR card, so the learning curve is beginning to flatten. He also has a solid chance of extending the bump at Sea Island where he’s 2-for-2.

Davis Thompson … It’s a special time for the 21-year-old senior at the University of Georgia. He just scaled to the top of the World Amateur Golf Ranking in its latest update thanks in part to a pair of top fives in collegiate action since qualifying for the U.S. Open by virtue of a special category carved out for the best amateurs (in the USGA’s effort to build a familiar field during a pandemic). His first career PGA TOUR start occurred in The RSM Classic last year. All he did was lead the field in Strokes Gained: Tee-to-Green (for the three lasered rounds at Seaside) and rank third in scrambling and T5 in par-5 scoring. Oh, and it’s a home game as he lives on Saint Simons Island.