PALM HARBOR, Fla. – Heading into an important stretch of the schedule, Brandt Snedeker finds himself in unfamiliar territory.

Snedeker has been a mainstay in the upper echelon of the world rankings for several years, but after missing much of last season because of a rib injury he entered this week’s Valspar Championship at No. 74 in the world rankings. That means he’s outside the bubble for the 64-man WGC-Dell Technologies Match Play later this month, with the cutoff looming after this week’s event.

Snedeker hasn’t missed the event since 2013, and he’s also not yet eligible for the Masters, which he has played every year since 2011. With an opening-round 70 at Innisbrook, he took a step toward qualifying for one – if not both.

“I feel excited. Even though the results haven’t showed it yet, I think I’m playing the best golf I’ve played in probably four or five years,” Snedeker said. “So it’s going to click at some point, and when it does it’s going to be a fun ride.”

Snedeker rolled in four birdies against three bogeys during his opener on the Copperhead Course, one of only 27 sub-par scores on a chilly and blustery day. At 1 under, he trails leader Corey Conners by three shots.

Snedeker likely needs at least a top -17 finish this week to qualify for the WGC Match Play. In order to make it back to Augusta National, he’ll need to either win one of the four remaining full-field events before the Masters or get back inside the top 50 of the world rankings by the March 26 deadline.

“Body feels great, golf swing feels great. Really don’t think I have a weakness right now in my game,” Snedeker said. “It’s really just kind of a matter of getting a week where I can get out of my own way and stay patient long enough to wait for that good run of golf to come.” 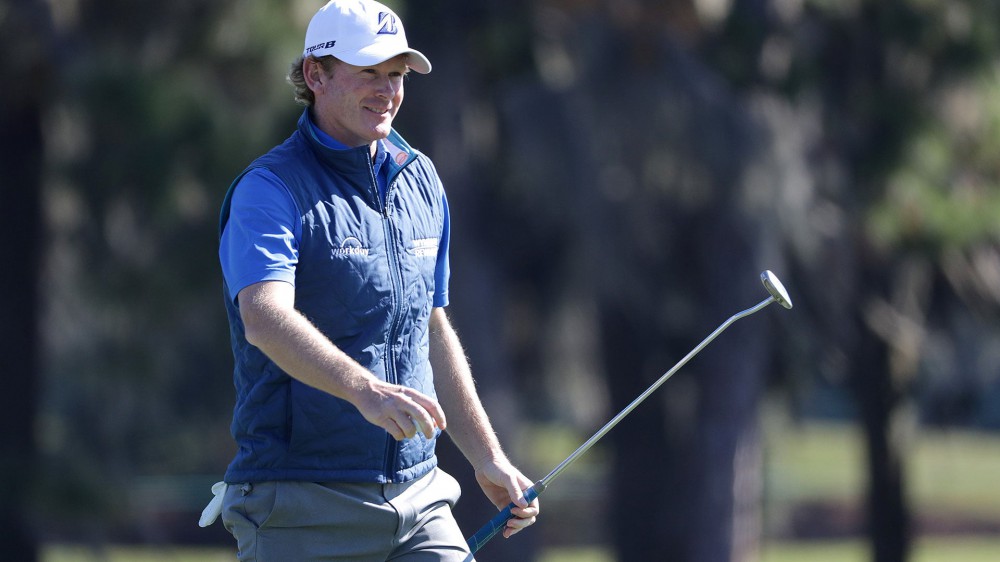