PALM HARBOR, Fla. – Brandt Snedeker entered the final round of the Valspar Championship with a chance to lock up spots in both the WGC-Dell Match Play Championship and the Masters. He ended up leaving Innisbrook Resort without either.

Playing alongside Tiger Woods in the penultimate pairing for the second straight day, Snedeker entered the final round one shot behind leader Corey Conners. He started the week at No. 74 in the world rankings, meaning he likely needed only a top-17 finish to earn enough points before Sunday’s OWGR cutoff to make the 64-man field.

But Snedeker stumbled to a 7-over 78 in the final round, following an opening birdie with a 14-hole stretch in which he was 8 over par. It was 11 shots higher than the 67 he carded in the third round alongside Woods, and it dropped him all the way from a tie for second into a tie for 31st.

Normally steady around the greens, Snedeker converted only three of 10 scrambling opportunities during the final round and needed 31 putts to complete his round despite hitting only eight greens in regulation.

As a result, Snedeker is projected to move up only two spots to No. 72 when the next world rankings are published, meaning he would need eight players to withdraw in order to make the trip to Austin.

Should he fail to make the match-play field, it’ll be a tough blow to Snedeker’s chances of making the Masters via the world rankings. He would need to either win one of the other two full-field tournaments remaining before the season’s first major (Arnold Palmer Invitational, Houston Open) or crack the top 50 in the March 26 rankings that precede the Houston event.

Snedeker missed the Masters in 2010, but that remains the last time he didn’t play the tournament – and the only time he missed it since a T-3 finish in 2008 in his professional debut at Augusta National. 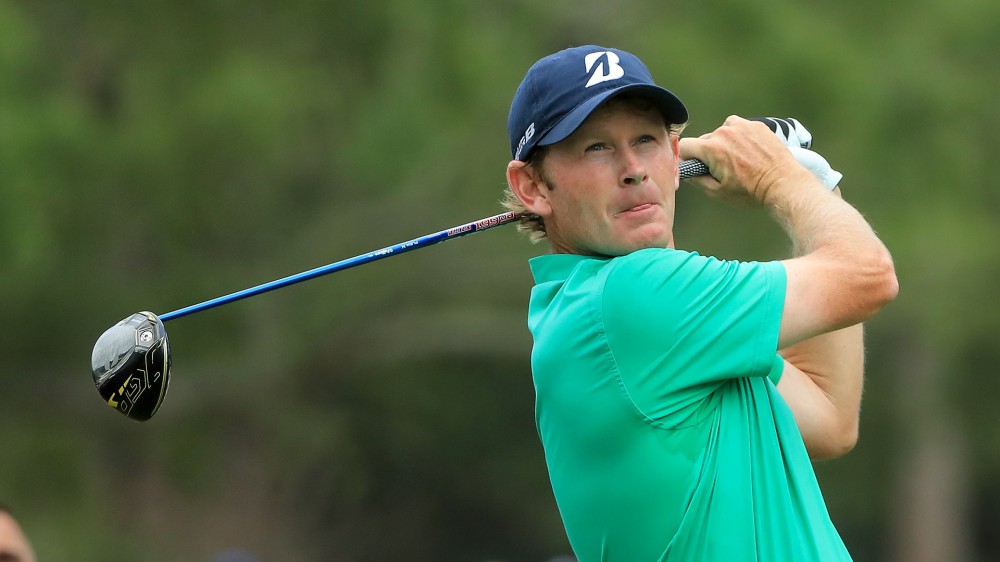