CHARLOTTE, N.C. – In the hot and muggy gloom of twilight, a week that began with so much promise was all but over for Jordan Spieth, at least if his tone was any indication.

Although he beat sunset and completed his round at the rain-delayed PGA Championship, that was little solace for a player who began the week poised to become the youngest player to complete the career Grand Slam.

Instead, Spieth will begin the weekend 11 shots off the lead following a round of 73 on Friday that featured just a single birdie.

“I kind of accept the fact that I’m essentially out of this tournament pending some form of crazy stuff the next couple of days,” said Spieth, who won last month’s Open Championship to secure the third leg of the career Grand Slam. “I’m sure going to give it a try.”

Although he said his game wasn’t that far off on Day 2, there was a level of aggravation over how he finished his day following a lengthy rain delay.

“I’m a little upset at the bailing out I did on a couple of shots. The tee shot on 14, tee shot on 15, 18,” said Spieth, who played his last six holes after the delay in 1 over par. “Just no reason to bail out on those at this point in the position I was in. So I was a little frustrated there.”

That, however, won’t be a problem on the weekend.

“On to the weekend to try and fire at stuff. Nothing to lose,” he said 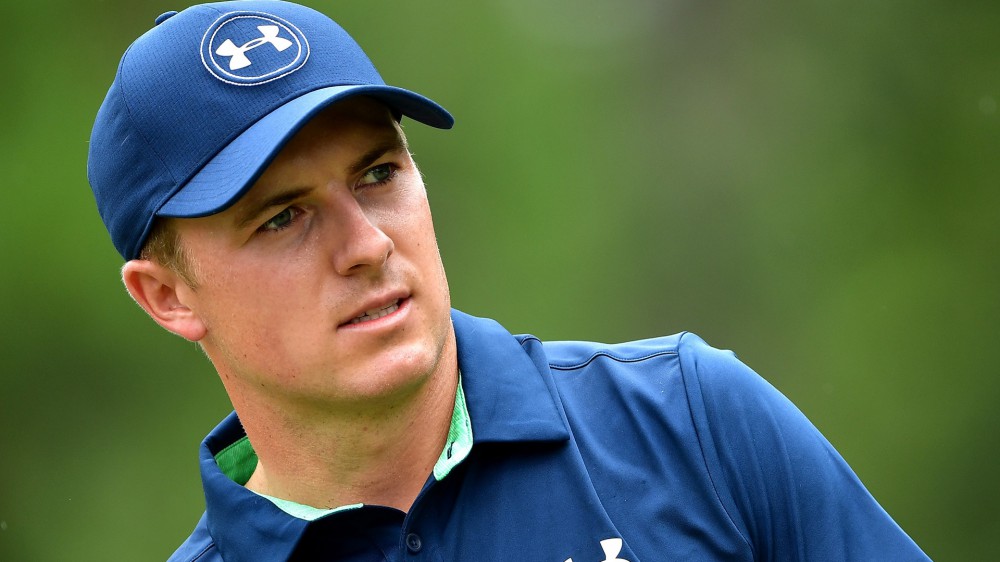