The search continues for Jordan Spieth.

Nearly two years removed from his most recent win at The Open, Spieth remains in search of the game that took him to the top of the world rankings. He’s playing a de facto home game at this week’s AT&T Byron Nelson, where he holds somewhat of a course knowledge advantage over the field but will tee off ranked No. 39 in the world.

Spieth failed to make the Tour Championship last season for the first time in his career, but a revamped schedule this season hasn’t led to better results. In 12 starts his best finish is a tie for 21st at the Masters, and Spieth recently concluded a run of four starts in four weeks that included flashes of promise amid inconsistent scoring.

Currently 153rd in points on the season, he was candid Wednesday while speaking with reporters in Dallas ahead of his hometown event.

“I really think I’ve done a good job now of embracing the struggle,” Spieth said. “You know, I have no doubt in my abilities and myself, and it’s simply mechanical and it’s something that is just difficult for me to do, and I just need to forget about any kind of comparisons to other years.”

Reflections back on Spieth’s high water mark of 2015 are difficult to avoid, and his stat line is eye-opening given the heights he reached not that long ago. He’s currently 148th on Tour in total strokes gained, 180th tee-to-green and 205th off the tee. Spieth shared that he received words of encouragement from Jack Nicklaus before the champions’ dinner at last month’s Masters, and he remains optimistic that a turnaround is near.

“I don’t know on timeframe, but I feel really good about the progressions being made,” Spieth said. “I know it got off for a while. I didn’t know what it was and I know it got off, and now it’s just the difficulty in fixing it, like anything else.”

While Spieth eyes the opportunity offered this week at Trinity Forest, where his swing coach, Cameron McCormick, is based, there’s another tantalizing prize offered next week. Spieth will get another shot at rounding out the final leg of the career Grand Slam at Bethpage Black, his third PGA appearance since winning his third major.

After a T-12 finish last year at Bellerive, he’s hoping to make a run toward the Wanamaker Trophy that now will be up for grabs ahead of Phil Mickelson’s attempt to close out the career Grand Slam at the U.S. Open.

“I think the last couple years … Rory (McIlroy) got the chance to do it first, then Phil to do it next and I have the chance to do it last. And now that’s flipped,” he said. “It would be pretty cool bragging rights to try to complete the Slam before Phil. Not many people get bragging rights on Phil Mickelson. It would be pretty awesome to do, kind of cool to get that chance before him.” 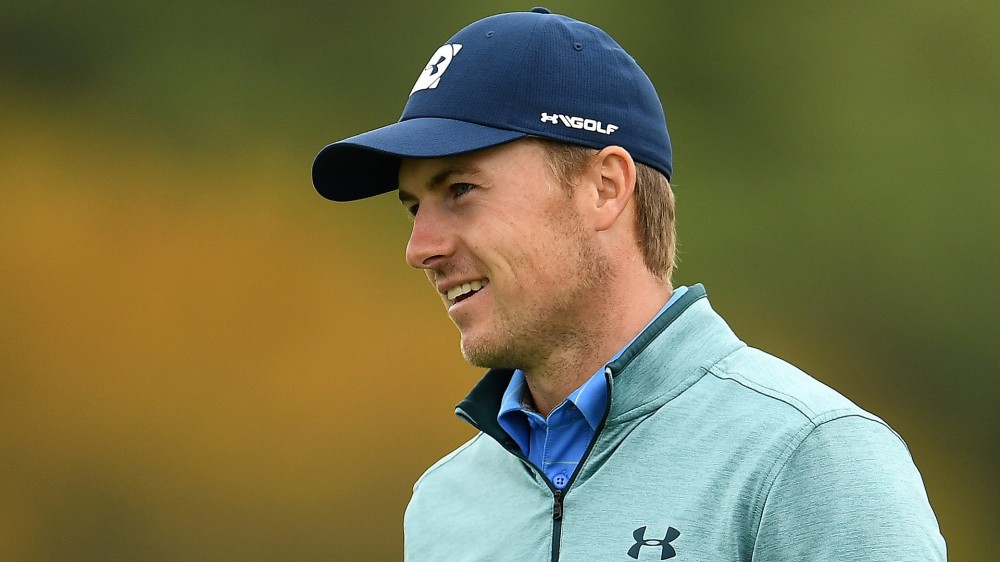 World No. 1 Niemann to play Q-School this fall