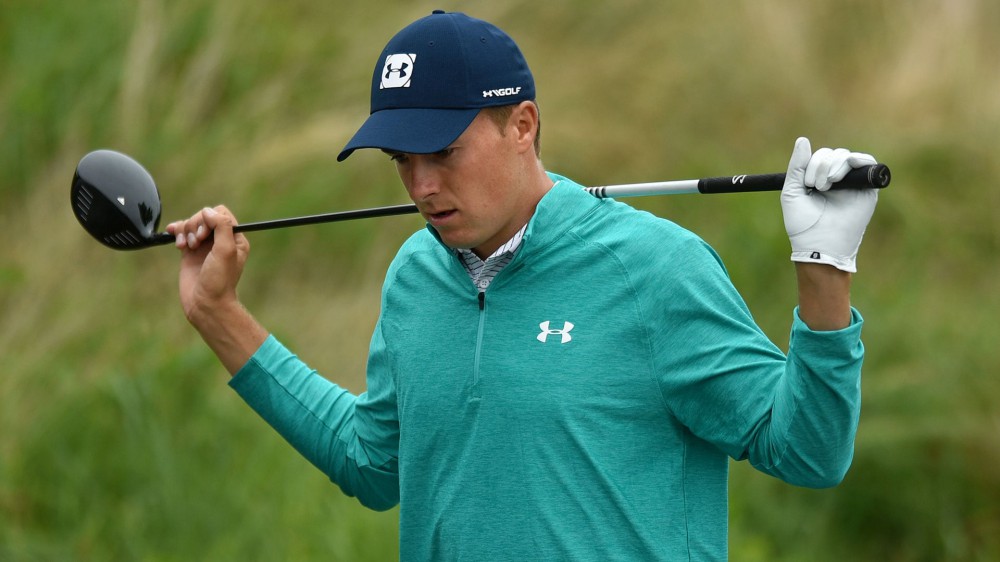 CROMWELL, Conn. – There were no final-round heroics this time around for Jordan Spieth at the Travelers Championship.

After taking the title last year with perhaps the most memorable shot of the year, Spieth appeared poised to make a robust defense of his title after an opening-round 63 gave him a share of the lead. But that proved to be as good as it would get, as he played the next three rounds in a combined 3 over to drop outside the top 40 on the final leaderboard.

It marked the end of a pedestrian run of six events in seven weeks for Spieth, during which his best finish was a tie for 21st at the AT&T Byron Nelson.

“A lot of cut-line golf, which is somewhat unusual historically for me, fortunately,” Spieth said after closing with a 1-under 69. “Kind of a grind, but I made actually a lot of progress where I needed to within the last few weeks.”

Spieth has struggled to get on track on the greens this year, but he has started to turn a corner in recent weeks, specifically during a missed cut at the Memorial Tournament, and he picked up more than three shots on the field this week in strokes gained: putting.

“My putting’s right on point where it needs to be. It’s getting better every single week,” Spieth said. “It’s the best it’s been in a couple years.”

Unfortunately for Spieth, a slight uptick in putting has coincided with some regression from his normally reliable ball-striking. Of the 74 players who made the cut at TPC River Highlands, he ranked 61st in strokes gained: tee-to-green.

“I’ve just got to kind of get my alignment back in order on the full swing. It’s tough when you swing and you think you hit a good shot, and you look up and the ball’s, it could be 15 yards right or 15 yards left, and it’s all because of alignment,” Spieth said. “It’s literally the same thing I went through with the putting. I’ve just got to find a way to get it back on track with the full swing.”

Having concluded a busy stretch, Spieth noted that he now has “a few weeks off.” But still in search of his first quality chance to contend heading into a final round this year, he didn’t rule out the notion of adding a start before defending his title at Carnoustie next month.

Spieth is not in the field for next week’s Quicken Loans National, but he won the John Deere Classic in both 2013 and 2015, which will be played the week before The Open.

“As far as leading into The Open, we’ll see,” Spieth said. “Last year I went in after three weeks off and it didn’t hurt me. So I believe I can get the work in whether I’m playing or not, to get the repetitions.”