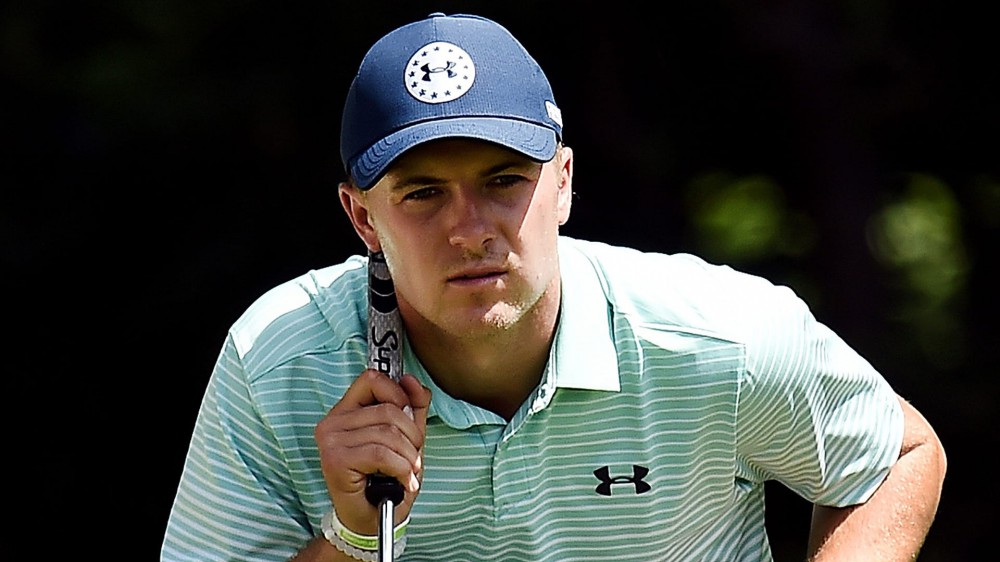 The field for the Travelers Championship continues to gain star power.

Tournament officials announced Thursday that Jordan Spieth will tee it up at TPC River Highlands later this month, joining a star-studded affair that is already scheduled to include world No. 2 Rory McIlroy and No. 3 Jason Day.

While Day played in Cromwell, Conn., in 2014, McIlroy and Spieth will both make their tournament debuts. Last year the PGA Tour added a new strength of field regulation which states that players who made fewer than 25 starts last season must add at least one event in which they did not participate any of the last four seasons.

While it was held in August last year to help accommodate the Olympics, the tournament returns this year to its traditional spot after the U.S. Open. Others in the field June 22-25 include Justin Thomas, Patrick Reed, Bubba Watson and defending champ Russell Knox.

The field will also include U.S. Ryder Cup captain Jim Furyk, who last year broke the Tour’s all-time scoring record with a 58 during the final round.