There’s only one week of work left in 2018 for Jordan Spieth.

Sure, there will be plenty of hours put in on the range and during practice sessions. But this week’s Mayakoba Golf Classic represents Spieth’s final competitive start of the year, as he has chosen to skip a typical trip to the Australian Open and his upcoming wedding will keep him out of the Hero World Challenge.

So it’s down to this week’s event in Mexico, where Spieth will make his tournament debut as he looks to win for the first time in 16 months.

“I’d like to get into contention and get the nerves pumping and see what that leads to,” Spieth told reporters. “Whether it leads to a win, or even if it doesn’t, learning then how to make up for whatever is a little bit off as we go into 2019.”

Spieth is making his second debut in as many weeks, as he kicked off his wraparound season last week at the Shriners Hospitals for Children Open. An opening-round 66 briefly put him into contention, but Spieth faded to a T-55 finish after failing to break par in either of the final two rounds.

He told reporters in Las Vegas that he planned to switch back to his old driver and 3-wood this week after new options offered lower spin rates than he had hoped at TPC Summerlin. With his game still somewhat a work in progress, he’s hopeful that a trip south can yield a little more consistency than last week’s season debut.

“It was a good trial run for what I was working on the last couple of weeks. I can make adjustments to it,” Spieth said. “It was really off the tee where I struggled. The rest of the game is coming about nicely. The good news is I know what to work on. I just have to kind of do it and execute.” 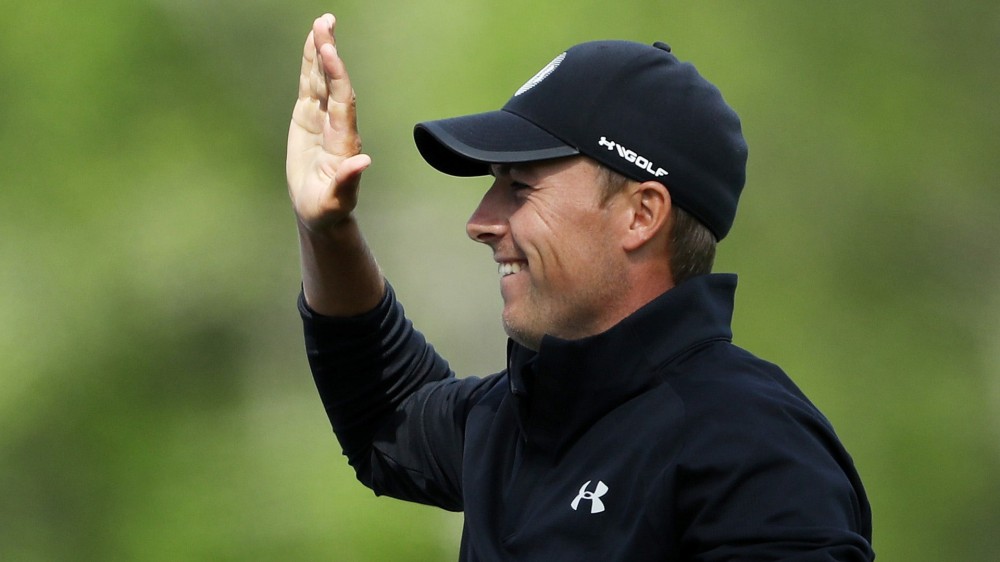