SOUTHAMPTON, N.Y. – That Jordan Spieth is still winless at this juncture of the season can be traced to one club: His normally reliable putter.

Though Spieth has insisted that he’s close to recapturing his magical form on the greens, the stats suggest otherwise. Entering the U.S. Open, he’s ranked 127th in putts per round, 161st in three-putt avoidance and 190th in strokes gained: putting. He’s missing from both long range (192nd from 20-25 feet) and short (180th from 4 feet), and at times has appeared so frustrated with his stroke that he seemingly walks after his ball the moment he makes contact.

But two weeks ago at the Memorial, he said he experienced a breakthrough.

Spieth enjoyed his best putting event of the season, even though his ball-striking abandoned him for the first time all year. He missed the cut, capping off a stretch of four events in a row without a top-10, the first time he’s done that since the summer of 2014.

“Everyone goes through peaks and valleys of results in any part of your game, and I just got a little off in setup,” he said Tuesday at Shinnecock. “I’m really starting to bring it back now. It feels very good.”

What’s been different this season, what has truly tested his patience, is how few chances he’s had to win. He’s posted four top-10s in 15 starts, and in only one of those events – at the Masters, where he fired a scintillating 64 – did he truly scare the lead on Sunday.

“In between Austin and Houston [in late March] was a really big weekend for me of settling down and getting back on the right track with things and recognizing that it’s a long career and results aren’t going to come by wanting them to come,” he said. “They’re going to come by being obsessed with the process, getting back to the basics, being an athlete, figuring out the swing, the intricacies of the game. …

“I feel like my game is in the best shape it’s been in a long time, and my results don’t necessarily speak to that. But I feel that way, and so I’ll stick with the process, and they’ll surely come at some point.” 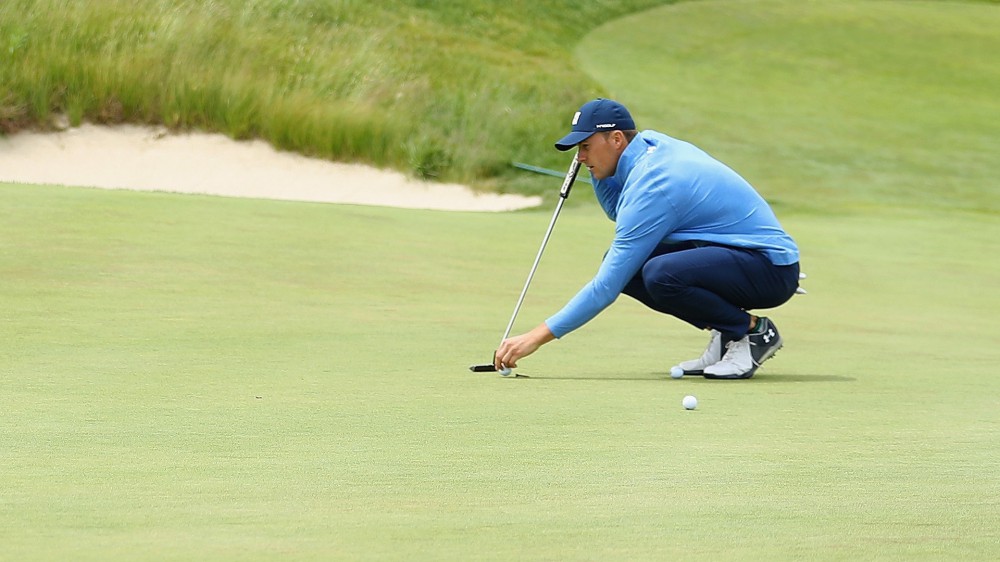 Hossler (66) back in the hunt for first win

How To Get Off The First Tee

TT postscript: First round in 60s this year