HONOLULU – Jordan Spieth didn’t sugarcoat his performance this week at the Sony Open.

“I got a lot of work to do in the putting game,” he said after a final-round 66 left him tied for 18th and six strokes back. “I think I was somewhere close to about 100th this week in strokes gained [putting].

“I was like 95th going into today and made a couple outside 10 feet, but then I also missed a number of them. So I’ve got a lot of work to do with the putter, it’s as simple as that. Everything else is plenty ready to win.”

To be precise, Spieth ranked 58th in the field in strokes gained: putting, made just two putts outside 10 feet on Day 4 and needed 124 putts for the week. Compared to his ball-striking, which was nearly flawless with a field-leading 61 of 72 greens in regulation, it could have been a special week if the putter had cooperated. But then that was the story last week at the Sentry Tournament of Champions as well.

In fact, asked the last time he had a solid putting round, Spieth’s answer was telling.

“I couldn’t tell you,” he said. “The second round last week, I made a couple. And then, we’re going back to [The Northern Trust in August], probably.”

The world No. 2 did say he and swing coach Cameron McCormick have been working on his putting and that he expected it to take “eight to 10 rounds before I can hopefully get comfortable with the putter with adjusting back to where I should be.”

Spieth’s next scheduled start will be the Waste Management Phoenix Open in two weeks, followed by the AT&T Pebble Beach Pro-Am. 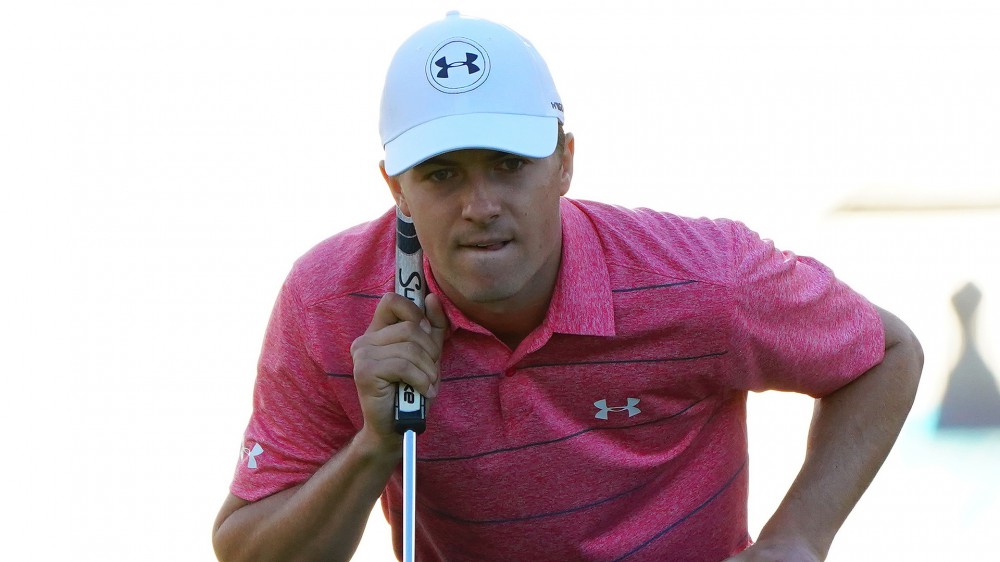 Rory McIlroy gets yet another backdoor top-10 at Masters