Jordan Spieth made a move near the top of the Official World Golf Ranking, but the biggest ascent this week belonged to Masters champion Patrick Reed.

Spieth’s final-round rally came up just short, and his third-place finish at Augusta National helped him supplant Jon Rahm as the new world No. 3. Rickie Fowler, who finished one shot behind Reed, went from eighth to sixth.

But Reed’s first major victory catapaulted him from No. 24 to No. 11 in the latest rankings, on the cusp of the top 10 and near his all-time high of No. 7. It marks his highest ranking since he fell out of the top 10 in February 2017.

Rahm fell one spot to No. 4 despite finishing fourth in Augusta, while there were plenty of other notable moves further down the rankings. Cameron Smith went from 45th to 39th with a T-5 finish, while a T-9 finish bumped Tony Finau two spots to No. 32.

There was only one new entrant among the top 100: Tiger Woods. Woods finished T-32 at the Masters to continue his charge up the rankings, this week rising 15 spots to No. 88. While he is exempt for the remaining three majors this year, Woods will need to either win a tournament or move inside the top 50 by late July to earn his first trip back to the WGC-Bridgestone Invitational since 2014.

Dustin Johnson remains world No. 1 for another week, followed by Justin Thomas, Spieth, Rahm and Justin Rose. Fowler is now No. 6, with Rory McIlroy, Hideki Matsuyama, Brooks Koepka and Sergio Garcia rounding out the top 10. 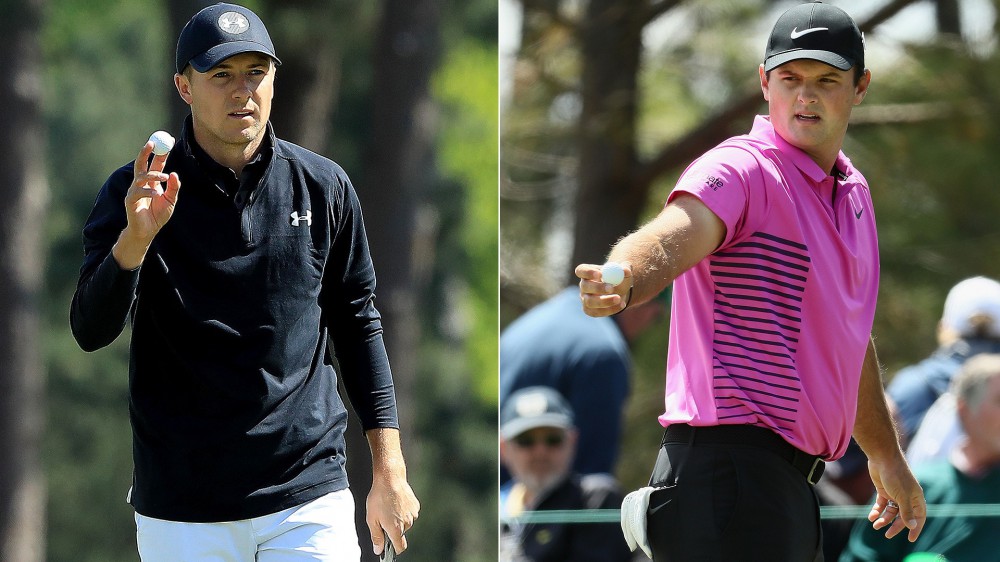