Klara Spilkova was the youngest player to earn membership on the Ladies European Tour when she was 16.

She was the first player from the Czech Republic to win an LET event when she claimed the Lalla Meryem Cup last year.

Now she’s looking to make a mark in the LPGA ranks.

With a 6-under-par 66 on a chilly Thursday at Pinehurst No. 6, Spilkova took the second-round lead at the LPGA’s Q-Series.

At 8-under overall, Spilkova is two shots ahead of Canada’s Jaclyn Lee (70), a senior at Ohio State playing as an amateur, and three ahead of American Jackie Stoelting (67).

A field of 102 players is competing over two weeks and 144 holes, with the low 45 and ties at event’s end earning LPGA Tour cards and everyone else gaining Symetra Tour status.

Spilkova, 23, has already played eight seasons on the LET and is eager to see what she can do as an LPGA member. She has 16 career LPGA starts with her best finish a tie for 50th at this year’s Ricoh Women’s British Open.

“I really liked my time over there,” Spilkova said of the LET. “But I think I just need to move on a little bit. I think I’m ready for it, hopefully. We’ll see.”

Lee is among 11 amateurs in the field. Amateurs who win LPGA tour cards will have the option of taking up LPGA membership immediately, or deferring membership, which allows collegians to return to school to play in the spring, before joining the tour. An amateur winning a card has until July 1 to take up membership.

Five other collegians join Lee among the top 45 through two rounds.

England’s Mel Reid shot 69 to move into a tie for seventh and American Cheyenne Woods shot 74 to position herself in a tie for 17th as they each bid to regain full tour status.

Click here for full-field scores from the LPGA’s Q-Series. 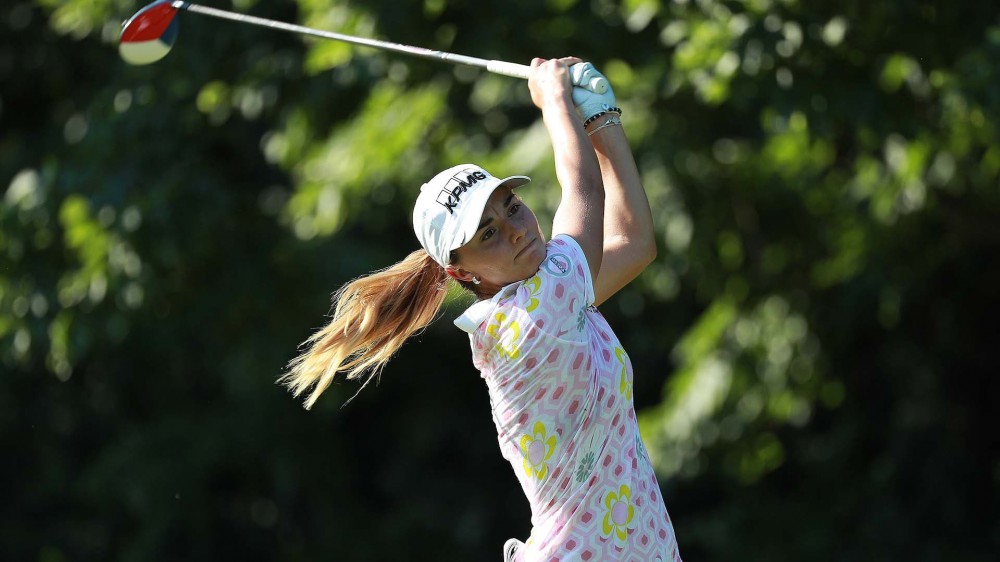