Max Homa (+9%): A sports writer’s dream, Homa overcame layers of scar tissue and years of self-doubt to reach the pinnacle of the sport. What a cool story – and what an example for those 20-something, mini-tour grinders who wonder if they’ll ever make it to the Big Show.

Joel Dahmen (+5%): The cancer survivor and irreverent journeyman is easy to root for, and he’s getting closer and closer to that first Tour title. His gutsy up-and-down on 18 netted him another cool $263K and pushed him inside the top 100 in the world rankings for the first time.

Tiger (+4%): Why do we, as media members, focus so much on Woods? Because he’s the only active golfer who could win the freakin’ Presidential Medal of Freedom. The comeback: Complete.

Pat Perez (+2%): In his first individual starts in two months, Perez gutted out a tie for eighth at the Wells Fargo – despite being in excruciating pain during therapy. Not bad for a 43-year-old who thought he’d be out for a year with a torn Achilles’ tendon.

Morgan Pressel (+1%): Rather than beg and plead for a handout, Pressel instead buckled down and advanced through the 36-hole U.S. Women’s Open sectional qualifier for the first time since she was 16. Respect.

Rory (-1%): His final-round retreat at Quail Hollow wasn’t concerning, unless it’s viewed through the prism of his 93rd-best Sunday scoring average. For as well as he’s played this year, McIlroy has a Players title and a bunch of what-could-have-beens.

Lydia Ko (-2%): Round and round goes the Ko carousel, parting ways with her swing coach as her ball-striking stats drift toward mediocrity. Sigh.

Duf’s putting (-3%): It’s an all-day stripe show with the irons, but it’s seriously uncomfortable watching Dufner suffer on the greens. On the weekend in Charlotte he holed just 70 feet of putts – total – and looked like it was the last place on Earth he wanted to be. Which is so relatable.

Phil (-4%): Ranked 208th in driving accuracy, Mickelson is more inaccurate now than he’s ever been. That doesn’t bode well heading into Bethpage, where the rough is expected to be at least 4 inches deep.

Brooks vs. Brandel (-5%): How are player-analyst beefs still a thing in 2019? Though we don’t always agree, Chamblee isn’t a clown or some hot-take artist – he’s more prepared than any broadcaster in sports. If his researched opinions didn’t generate a reaction from golf fans, um, he wouldn’t be doing his job. 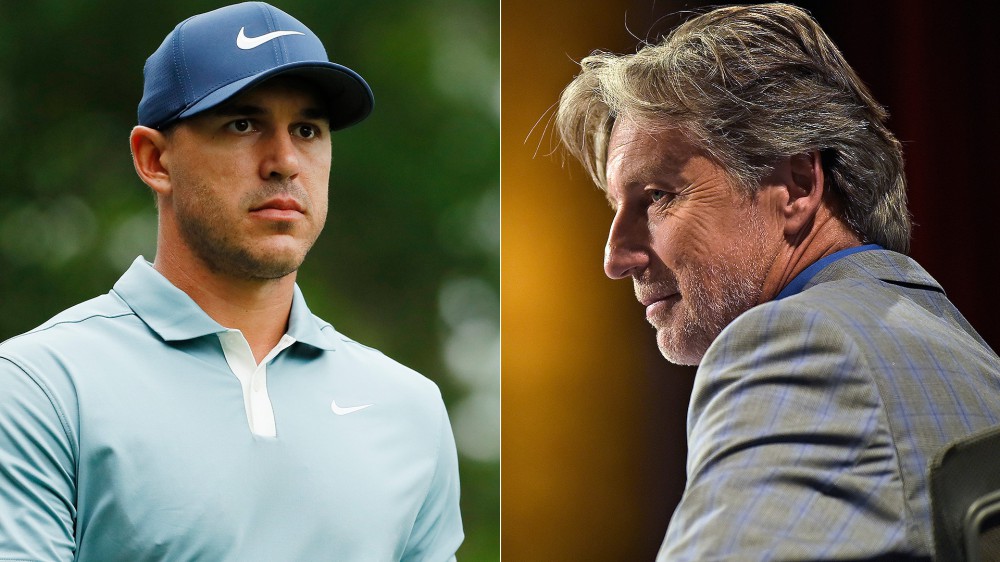