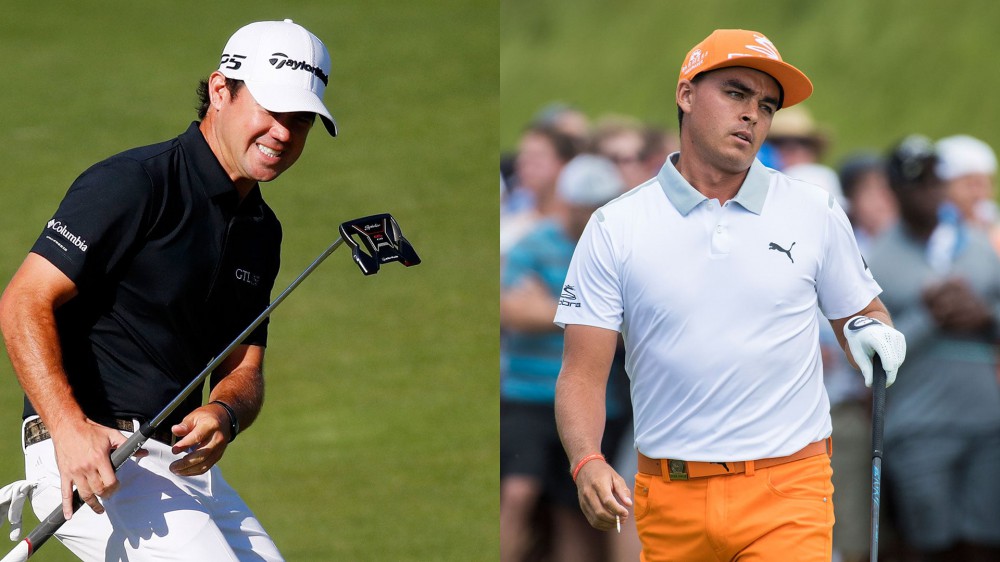 Brooks (+10%): That was a ball-striking clinic for the ages, as he became the first winner to hit both 80 percent of the fairways and greens. Koepka and world No. 1 Dustin Johnson form a formidable duo as golf’s new Bash Brothers.

USGA (+6%): The blue blazers deserve credit for how they handled this unusual Open – instead of overreacting to the record scores, they continued to set up a fair course that rewarded good shots and punished those that were off-line. Which means next year’s setup at Shinnecock will be downright brutal.

Brian Harman (+5%): It’s a testament to the diminutive left-hander’s grit and determination that he hung around as long as he did on the biggest course in major championship history. That he wasn’t interested in moral victories afterward was even more impressive, especially given Rickie Fowler’s peculiar post-round stance.

Johnny (+2%): His comments about Justin Thomas’ 63 came off as ungracious, but let’s face it – Miller had a point. His 8-under Open round came on a more difficult course (Oakmont) and in a bigger spot (final round). Most importantly: He went on to win.

Tiger (+1%): Good for him, admitting – publicly – that he needs help managing his prescription meds.

JT (-1%): It was always going to be a ridiculously difficult task to back up that record-setting Saturday round. That he didn’t even give himself a chance with a just-didn’t-have-it 75 while playing in the final group was the disappointing part.

Erin Hills (-2%): The 11-year-old venue in Middle of Nowhere, America, wasn’t exceptional but it received mostly favorable reviews from the players. Going forward, it wouldn’t get another chance to host an Open until the late-2020s, at the earliest, when the course will probably be set up at 9,500 yards. Erin Hills is best suited for a PGA, but Whistling Straits already has solidified a spot in that rotation.

Jon Rahm (-3%): A massive fan of this kid and his generational talent, but his temper threatens to destroy his reputation and cap his ceiling. Fieriness is good … if it is properly channeled.

Open letdown (-5%): Apparently the game’s best players didn’t find the wide-open linksy layout to their liking – it was the first time the top 3 players in the world all missed the cut in the same major, and no one in the top 20 on the final leaderboard had won a major.

Rickie (-7%): While it’s probably true that a player needs to lose a major before he can win one, Fowler is racking up the Ls as he seemingly saves his worst for major Sundays. A closing 76 at the Masters when he had a chance to win. A listless 72 at Erin Hills in a similar position. He’s 98th in final-round scoring average. Where’s the killer instinct?