Keith Mitchell (+9%): His Tour brethren speak highly of his talent, and for good reason – he’s raw and powerful and confident. Only getting better, his win at the Honda is far from his last.

Brooks (+6%): Koepka’s Sunday rally came up short, but the quality of his shots on the watery closing stretch – every iron shot flushed, every clutch putt hearted – cemented his status as the game’s preeminent pressure player.

Rickie (+4%): Somebody stop us, because we’re falling for Fowler again. More comfortable with his position in the game, swinging well in big spots, his stroke looking pure – it’s beginning to feel like it’s his year to break through in the majors.

Vijay (+3%): At 56, he’s still taking the kids to school, ranking fourth in strokes gained: tee to green at one of the most difficult non-major venues of the season. Gotta respect the hustle.

Nelly Korda (+2%): It was Sung Hyun Park who ascended to world No. 1 after the HSBC, but no one has had a better start to the year than the 20-year-old American: That’s four consecutive top-10s (including a win) to start 2019.

Wyndham Clark (-1%): The Tour rookie and 54-hole Honda leader needed eagle on the 72nd hole for a chance at a playoff (turns out it still wouldn’t have been enough), but he was borderline reckless on the home hole. In the rough, from 278 yards out, he hit 3-wood in the water and made bogey, frittering away precious FedExCup points that could have helped locked up his card for 2020.

Alex Cjeka (-2%): He became the first player to get disqualified for using the old green-reading materials, but the Tour should have let him keep playing – the guy was even par through 14 holes looking at green maps that were completely redone!

Tiger (-4%): Maybe the neck strain is minor and he’ll return next week, or maybe it’s something more significant in the kinetic chain. Whatever the case, his pre-tournament exit at Bay Hill is a sad reminder that he’s competing on borrowed time.

USGA-Tour player rift (-10%): In a memo, PGA Tour commish Jay Monahan reminded his players that they did have a voice in some of the changes, the USGA and R&A are partners, and they’re committed to playing by these rules. In other words: Stop whining and read up on ’em. 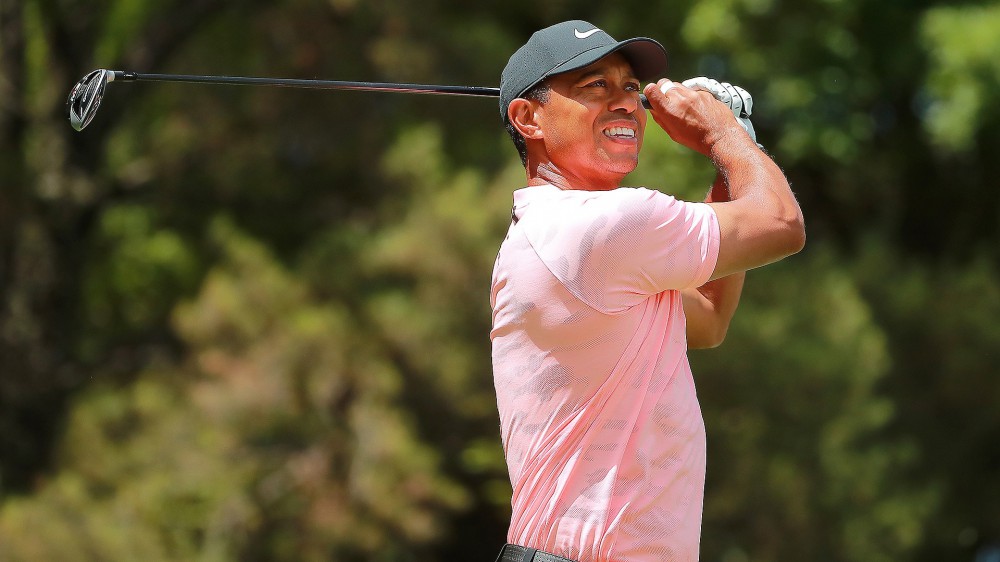