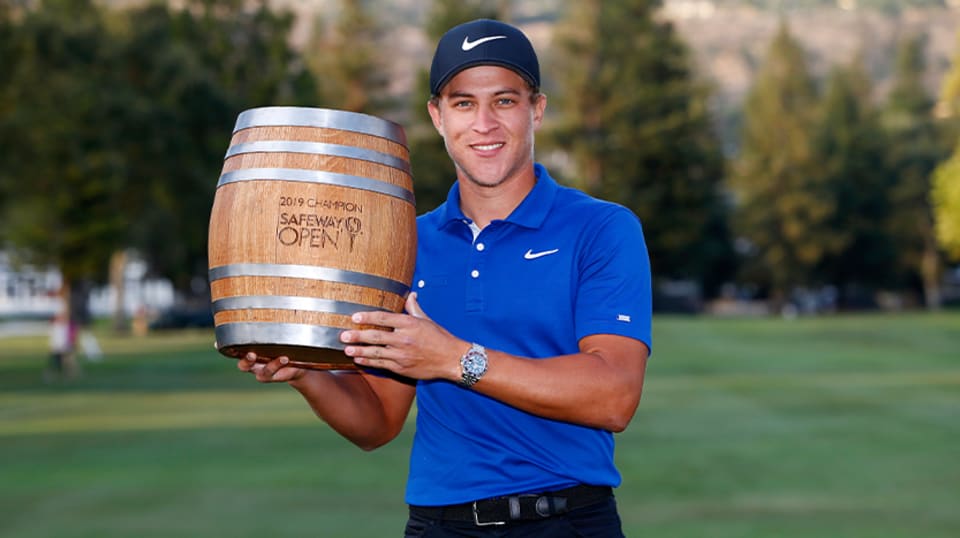 An unprecedented “super season” gets underway with the Safeway Open in Napa, California, from Sept. 9-12. The 2020-21 season will feature 50 events, making it the largest TOUR schedule since 1975. The docket includes six majors and THE PLAYERS Championship.

FIELD NOTES: Jordan Spieth kicks off a new season looking for his first victory on TOUR since The Open Championship in 2017… Brandt Snedeker returns to action at Silverado, also looking to break a multi-season win drought. His last win came in 2018 at the Wyndham Championship… Phil Mickelson comes into Napa riding high off his first victory on PGA TOUR Champions… Camilo Villegas will make his first start on the PGA TOUR since The Honda Classic, and the first since the passing of his 22-month-old daughter, Mia… Former Clemson star Bryson Nimmer is amongst the sponsor invites. Nimmer currently leads the PGA TOUR LocaliQ Series Points List with more than twice as many points as the No. 2 player in the standings. Nimmer has two wins and a runner-up in four starts.

COURSE: Silverado Resort and Spa (North), 7,166 yards, par 72. This year marks the fifth time the Safeway Open will be played at the North Course at Silverado. The course opened in 1955 and was re-designed by Robert Trent Jones Jr. a decade later when the resort added the South course.

STORYLINES: This is the first event of the 2020-21 PGA TOUR schedule… Graham DeLaet will make his first start on TOUR since the Sony Open in Hawaii. DeLaet, a former Presidents Cup team member, has been battling a longtime back injury that caused him to miss the whole of 2018-19… Brendan Steele will look to become the first three-time winner of the event. Steele won in 2016 and 2017… There will be no fans in attendance.

LAST TIME: It was an emotional second PGA TOUR victory for Cameron Champ, who won the 2019 Safeway Open by one shot over Adam Hadwin. Champ’s grandfather, Mack, was fighting stomach cancer in nearby Sacramento at the time of the win. Champ’s father, Jeff, had Mack on speakerphone on the 72nd green. Mack would pass away a month later. The victory marked the second for Champ in 33 PGA TOUR events. He shot a 3-under-par 69 Sunday while Hadwin made a spirited charge with a 5-under 67. Marc Leishman (who, along with Corey Conners, shot the round of the day with a 7-under 65) finished third. Charles Howell III, Zac Blair, and Justin Thomas rounded out the top five.