Home Golf News & Information ‘There should be no excuses now’ 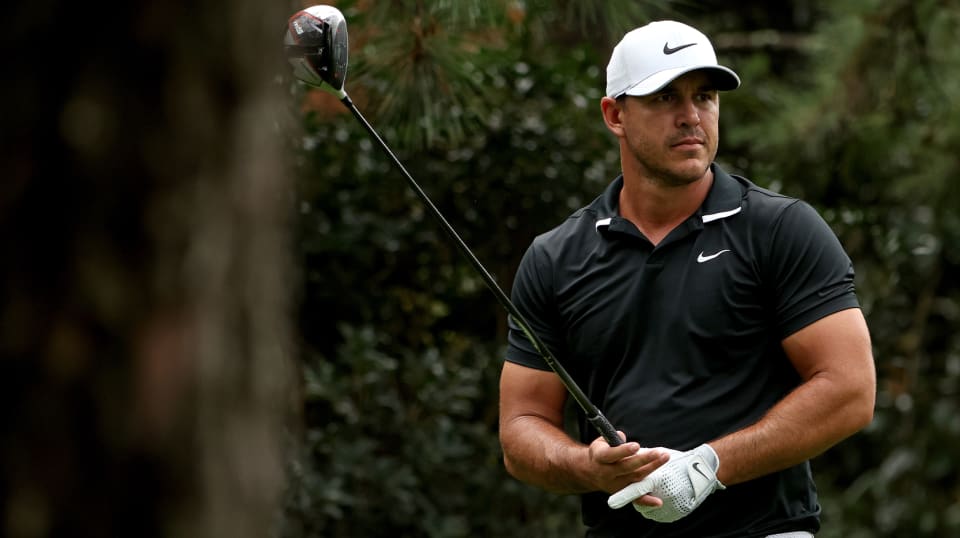 Brooks Koepka, who battled injuries and fell to 104th in the FedExCup last season, underwent his final treatment on his left knee two weeks ago and pronounced himself 100 percent healthy.

His left hip, which pained him during the PGA Championship at TPC Harding Park before he pulled out of the FedExCup Playoffs, is also healthy, he added.

“The hip was because of the knee,” he said. “It’s all a chain, so it goes up or down, I was going to have ankle issues or hip issues, just adjusting for the knee, and it was the hip.

“So everything’s fine,” he continued. “I feel good, there should be no excuses now.”

A seven-time PGA TOUR winner, Koepka spent the holidays at home in South Florida before heading to California early for a last platelet-rich-plasma treatment on his knee. Doctors found almost no signs of a tear, he said from The American Express, his first start of 2021.

“They did an ultrasound on it,” said Koepka, who goes into The American Express at 63rd in the FedExCup after finishing T5 at the Vivint Houston Open and T7 at the Masters. “Said there’s barely any tear on it, so there’s a lot of progress, came a long way, a lot of hard work, but just excited where it’s probably the best I felt maybe since 2018.”

For two months, he added, he has been pain-free from the time he gets up in the morning. He can work out pain-free, practice pain-free, and play pain-free. All of which went into his decision to tee it up at not just The American Express but also next week’s Farmers Insurance Open.

“Just want to see where I’m at in the beginning part of this year,” Koepka said. “Because I feel good – my game, I’m starting to see better results in practicing, can practice longer, can practice a little bit harder, everything’s starting to come around back to where it’s what I’m used to.”

He said his confidence has not taken a hit despite just two top-10 finishes in 13 starts last season, and his 2021 goals remain as lofty as ever. “A couple wins and a couple majors,” he said.