Thirty players, including seven major champions, arrived at the 147th Open and received a letter from the R&A notifying them to bring their respective drivers to the equipment standards office located on Carnoustie’s practice ground by 5 p.m. on Tuesday.

Keegan Bradley, Brendan Steele and Brooks Koepka all confirmed that their drivers all passed the COR test (coefficient of restitution, or spring-like effect) administered by the R&A.

This was the first time the R&A took measures that were not part of the distance insight project being done in conjunction with the USGA.

The PGA Tour has been testing club for approximately five years but has not done random testing to this point.  The Tour’s rules department works in conjunction with manufacturers and tests clubs from manufacturer fans at tournaments on a voluntary basis. The USGA assists the PGA Tour in this process. 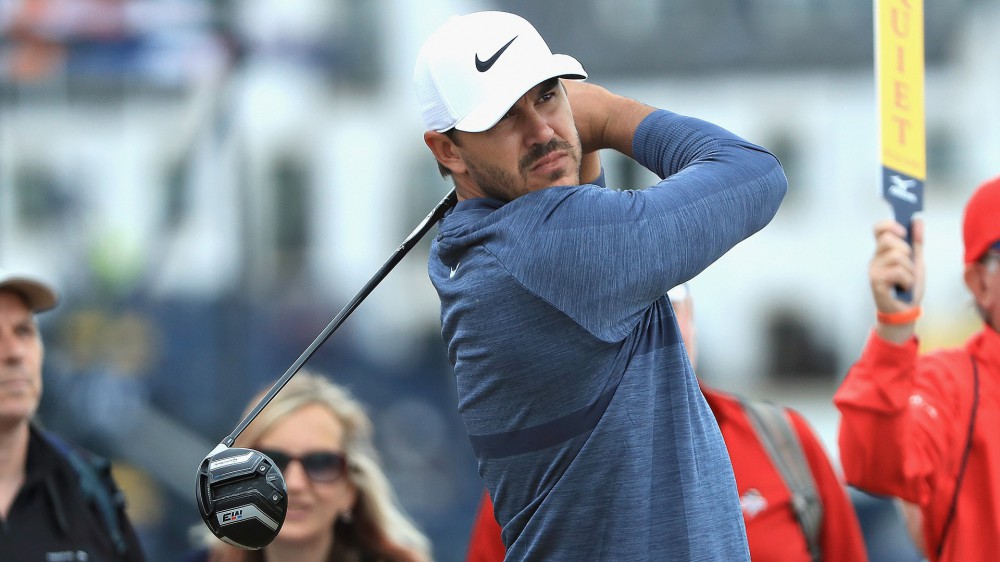