The PGA Tour remains in Asia this week, where another star-studded field is gathered for a no-cut event. Here’s a look at some of the marquee, early-round groupings at the CJ Cup in South Korea, where Justin Thomas will look to retain his title as the tournament’s lone champion with the action getting started Wednesday night for American viewers (all times ET):

Thomas won the inaugural edition of this event last year in a playoff, and he returns to defend his title with hopes of supplanting idle Dustin Johnson as world No. 1. He’ll play the first two rounds alongside Koepka, who is making his first start since being named PGA Tour Player of the Year and, like Thomas, could move to world No. 1. Rounding out the group is Im, a Korean native who went wire-to-wire leading the Web.com Tour money list in 2018 and nearly won his first event as a PGA Tour member in Napa.

Leishman lost to Thomas in overtime at this event last year, but he returns to Jeju Island with plenty of momentum after dusting the field last week en route to a five-shot win at the CIMB Classic in Malaysia. Joining him will be Kim, who won the 2017 Players Championship and will have plenty of support from the Korean fans, and Els, playing this week on a sponsor invite as he continues to keep an eye on potential stars for the Presidents Cup team he will captain next year.

They’re two Aussies who teamed on plenty of Presidents Cup squads and have both reached the top of the world rankings, and now they’ll play together for the first two rounds in Korea. Day is making his first start since East Lake, while Scott made a rare appearance at the Japan Open last week where he tied for 50th. Rounding out the trio will be Matsuyama, another Presidents Cup fixture who tied for fourth at the Tour Championship to end last season.

Tway finished T-27 last week in Malaysia in his first start as a PGA Tour winner, having taken the trophy two weeks ago in Napa. He’ll be joined in Korea by Cook, who contended throughout last week en route to a T-13 finish, and Schauffele, the former Rookie of the Year who shot 65-68 over the weekend in Kuala Lumpur. 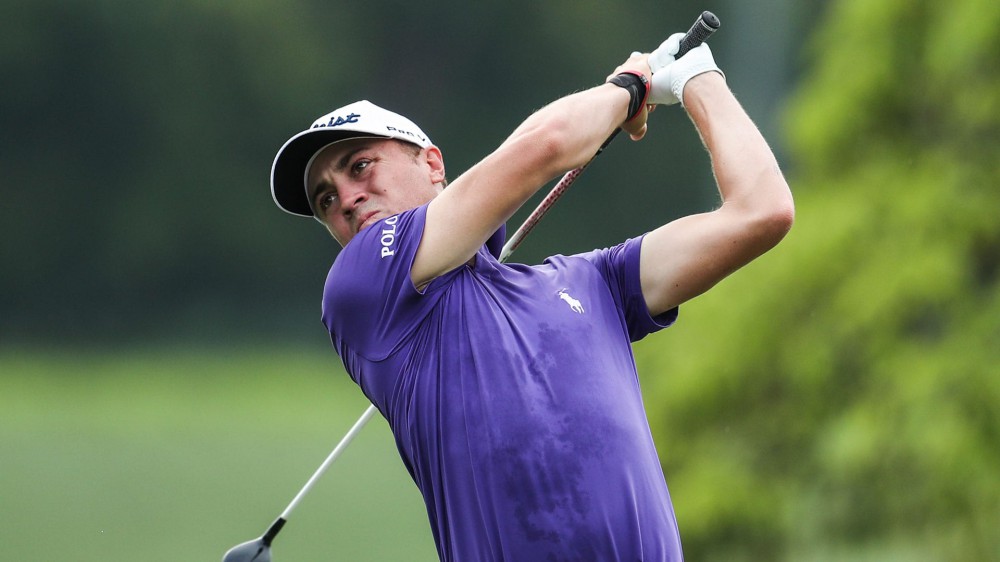