Home Golf News & Information Thomas on Genesis loss: 'It will bother me the rest of my life' 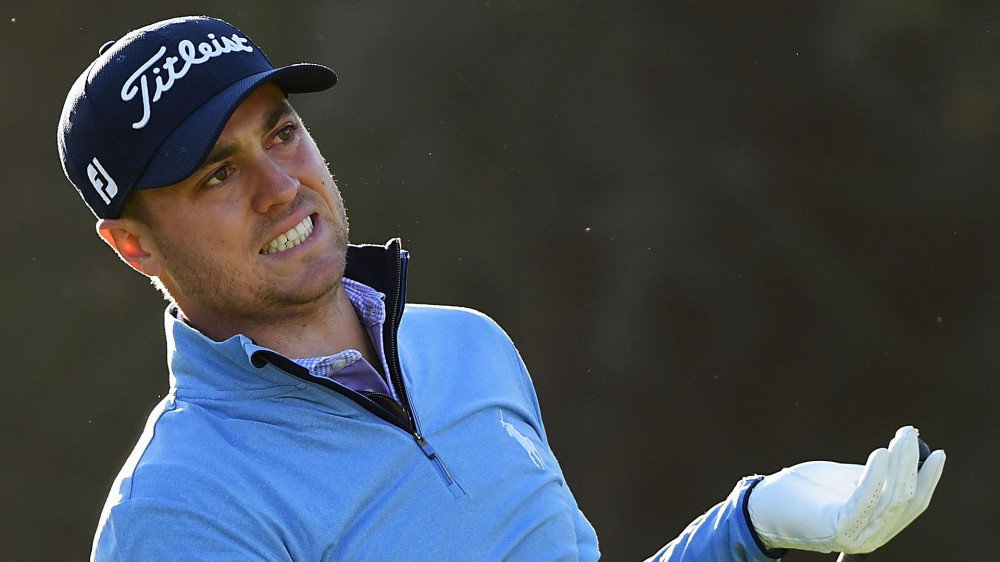 MEXICO CITY – When Justin Thomas began the final round of last week’s rain-delayed Genesis Open he was four strokes clear of the field and cruising. Eighteen holes, two three-putts and a four-putt later he was headed south to Mexico following the third runner-up finish of his career.

There are any number of reasons for Thomas’ final-round troubles at Riviera Country Club on Sunday, from winds that whipped to 30 mph, to long, marathon days, but Thomas is not one for excuses. He lost, end of story.

But that didn’t make the last 48 hours any easier.

“It will bother me the rest of my life, 100 percent it will,” said Thomas, who also finished runner-up to Phil Mickelson at the WGC-Mexico Championship last year. “There are tournaments I didn’t win my rookie year that still bother me and [the Genesis Open] was a lot worse than that, so I’m sure that will bother me.”

What the 25-year-old has discovered over his career, however, is that there is a difference between fixating on a loss and learning from it.

“I feel like I know what I did. I just didn’t make the putts and I just made the mistakes that in the past that I usually don’t do when I’m playing with a lead,” he said. “In terms of teeing it up this week, it’s not like I’m going to be putting my tee in the ground on Thursday and still be pissed off that I didn’t win on Sunday, but in terms of little things like whether it’s being on a flight or just sitting at home, yeah, it will bother me forever.”