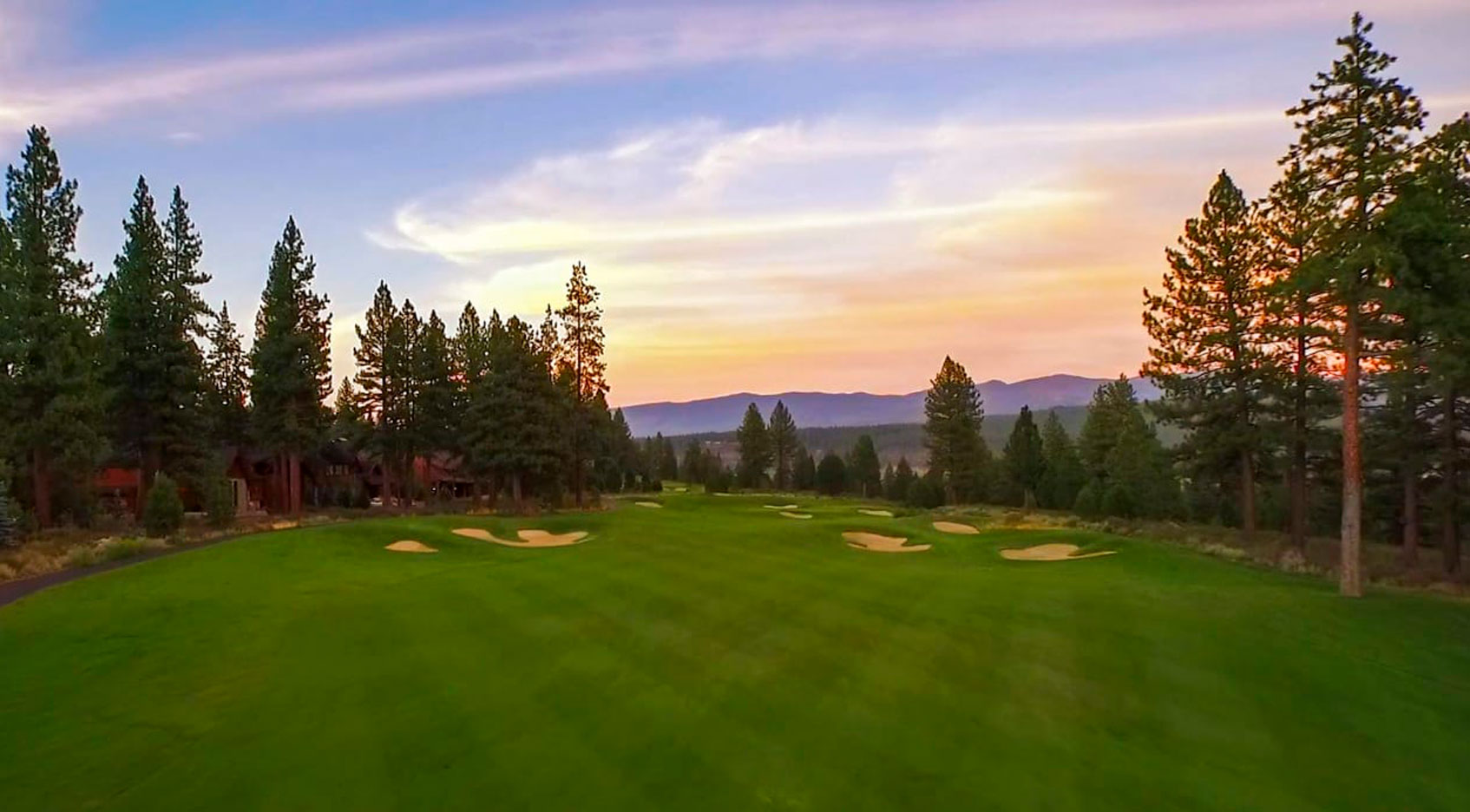 When Travis Alley arrived at the Tahoe Mountain Club in Truckee, California, in 2007, he had a feeling he wouldn’t be leaving anytime soon.

When Brandon Harkins would end family visits to the Lake Tahoe area, he always knew he’d take advantage of opportunities to return.

Both men were correct, so it’s no surprise they’ll be in attendance this week when something familiar (the beloved Modified Stableford format) and something new (Old Greenwood) anchor the 22nd annual Barracuda Championship. Alley, now the Director of Golf at the 36-hole Tahoe Mountain Club, and Harkins, a member of the Korn Ferry Tour who was on the PGA TOUR in 2017-18 and 2018-19, are not shy about their passion for this mountain resort approximately 200 miles from San Francisco.

As for Old Greenwood, a Jack Nicklaus design that opened in 2004, “I think it’s a phenomenal layout for the Stableford format,” Harkins said.

While Alley — a 2007 graduate of the PGA Golf Management program at Methodist University in Fayetteville, North Carolina — certainly spends far more time at the Tahoe Mountain Club than Harkins, the native of Walnut Creek, California, embraces every visit.

“Growing up in Northern California, we had a house in Tahoe, so it’s a special place for me,” said Harkins.

And nearly every visit to the Tahoe area involves a stop in at the Tahoe Mountain Club, where a second course, Gray’s Crossing, was designed by Peter Jacobsen and opened in 2007. It’s Old Greenwood, though, that Harkins has played perhaps 20 times.

“I like the layout and it’s always in nice shape,” he said. “There are some tricky holes, but there are also some great risk/reward holes where you can gain some points in a hurry.”

Does his experience at Old Greenwood, which will be hosting the Barracuda Championship for the first time, make him a popular sounding board for players seeking insight and any chance for an edge? Harkins laughed. “To be honest, not many players have reached out to me,” he said.

“But a couple of guys who know I’ve been there quite a bit have asked about it and whether or not they should put the Barracuda event on their schedule?

“The same for everyone – absolutely,” said Harkins.

Players likely will be accustomed to the usual elevation advantage, as they had the same thing at Montreux Golf and Country Club in Reno, Nevada, for the first 21 years of this tournament. “Being at 6,000 feet, the ball will go far,” said Alley.

“But, at the same time, there’ll be opportunities to lose it, too.”