Tiger among those pulling for Compton at Honda after Monday qualifying

The locals love to root for him.

The proof is on his cell phone, where he received a good luck text from Tiger Woods on Wednesday morning. Woods is the most famous local rooting for him this week.

Compton, who is playing the Web.com Tour, won the Monday qualifier to get into the Honda Classic. Woods lives in nearby Jupiter but isn’t playing this week.

Compton was raised in Miami, a 90-minute drive south of PGA National. He’s hoping a Honda start will help re-boot his bid to get back to the PGA Tour.

“This is one of my favorite events,” Compton said. “I’ve had some really supportive crowds here. My family and my friends always come up.”

Compton, golf’s miracle man as a two-time heart transplant recipient, will be playing the Honda Classic for the seventh time. He tied for fourth in 2013. He has been playing PGA National’s Champion Course since he was the nation’s No. 1 junior. He is so familiar with the course, he used to take a shortcut playing the 10th hole, knocking his drive over the gallery and into the 9th fairway, playing the angle that way.

“It’s crazy how fast time has gone by,” Compton said.

Compton last played the PGA Tour in 2016, and he’s hungry to get back.

He thanks a trio of professional athletes for helping with that. Former Major League Baseball pitchers Livan Hernandez and Orlando “El Duque” Hernandez and former NBA great Ray Allen join him for games back home in Miami.

“They have been pushing me,” Compton said. “Big props to them keeping me motivated. They want to see me succeed.”

A lot of South Floridians do. 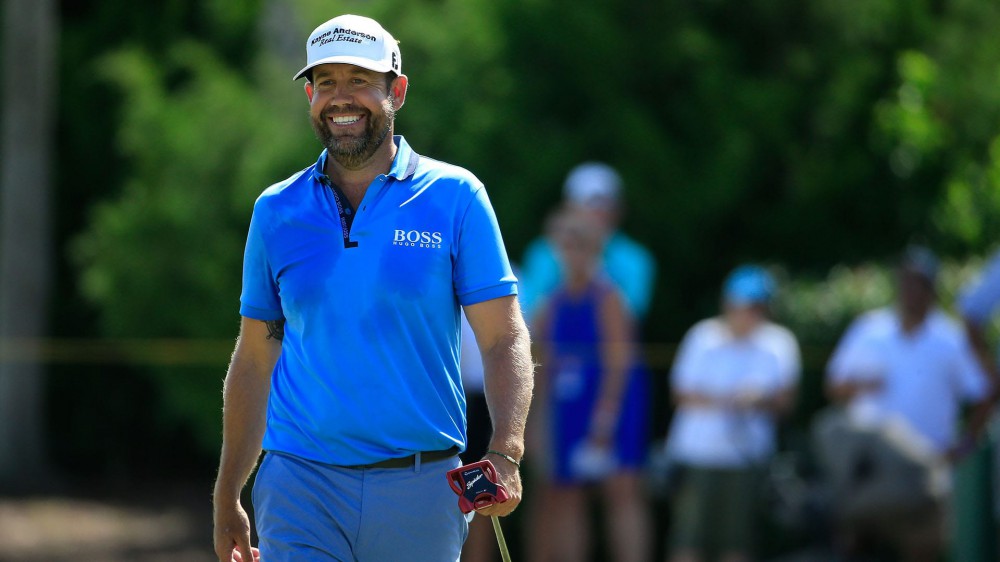