Say this much for Tiger Woods: He won’t arrive at Augusta National rusty.

With his announcement Friday that he’ll make back-to-back starts at the Valspar Championship and Arnold Palmer Invitational, Woods will play at least five events before the first major of the year.

That’s the most early-season prep he’s done since 2013, when he tied for fourth at the Masters.

So much for any thought of him becoming just a ceremonial golfer.

So much for any concerns about his surgically repaired back – that’s now four starts in five weeks.

Last week’s 12th-place showing at the Honda Classic – his best finish on Tour in nearly three years – proved that he’s capable of winning tournaments again. Everyone in the field can play the woulda-coulda-shoulda game, but Woods went through the vaunted Bear Trap in 8 over par. That’s how many shots he finished out of the Justin Thomas-Luke List playoff. 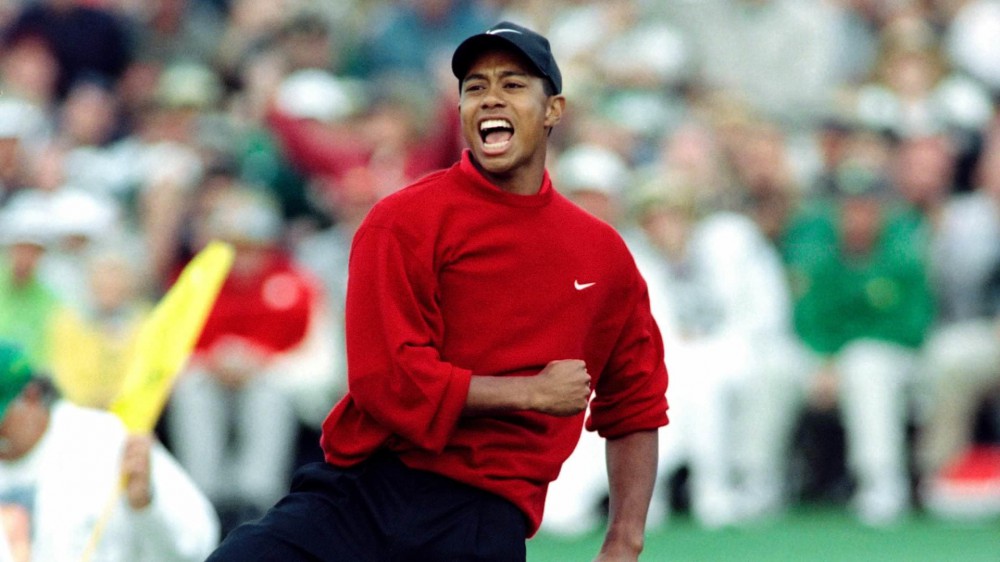 Innisbrook’s Copperhead Course is a ball-striker’s track and another good test for Woods’ revamped iron game. Moving forward, will he look more like the player we saw at Riviera, where he hit a career-low 16 greens in two rounds, or at PGA National, where he led the field in proximity to the hole?

“It’s a good place to work on all parts of your game,” former world No. 1 David Duval said this week. “You don’t have to drive it a ton there. You’ve got to deal with swirling winds, elevation changes. It looks like it’s about reps and about exposure, putting yourself under the gun and seeing how you perform and how your golf swing holds up. A couple more opportunities to do that would be very beneficial.”

That Woods was willing to break from his usual pre-Masters schedule was another promising sign, an indication, perhaps, that he senses he could compete at the Masters if his game is just a little sharper.

Woods is 13 years removed from his last Masters title, but each of his previous four victories followed a familiar pattern: He had at least six starts and one win prior to heading down Magnolia Lane.

And suddenly, a win in one of those events doesn’t seem implausible. 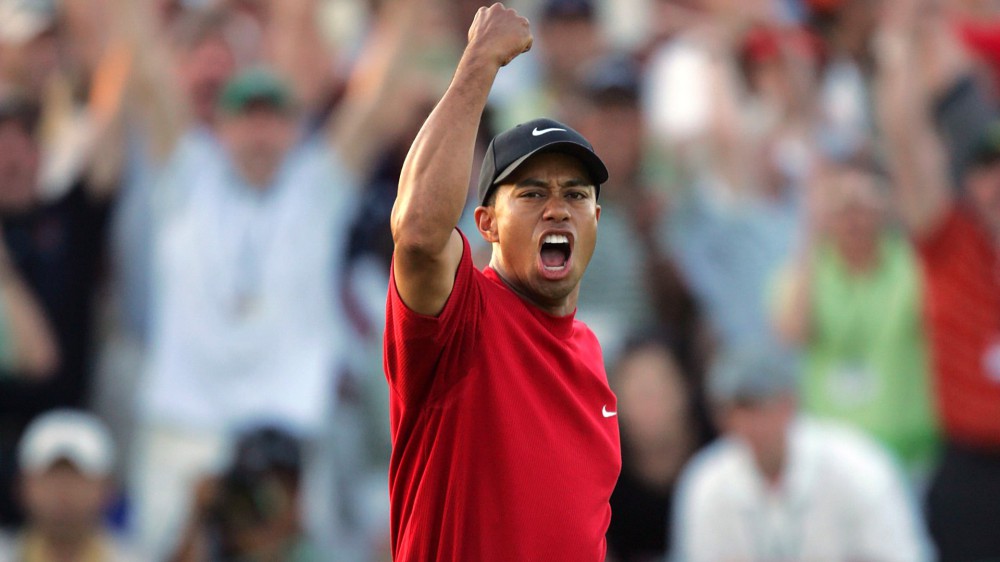