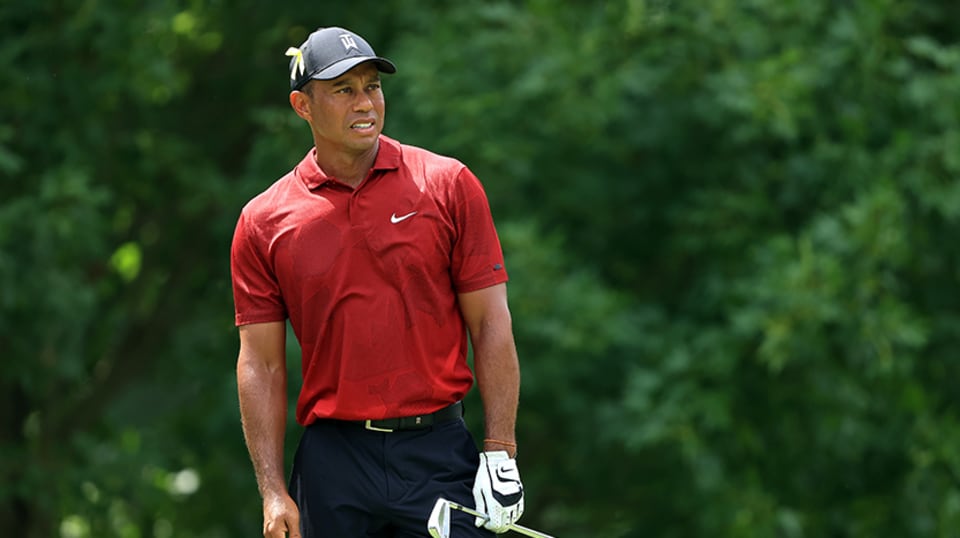 Woods is a four-time PGA champ and two-time winner of the FedExCup. He currently ranks 42nd in the FedExCup standings which would assure him of an appearance in THE NORTHERN TRUST and a good bet for the BMW Championship the next week.

Only the top 30 players advance to the TOUR Championship at East Lake, which Woods has won twice, including most memorably in 2018 with cheering fans following him up the 18th fairway at East Lake – punctuating an amazing comeback and ending victory drought of nearly five years.

When Woods tees it up at TPC Harding Park in two weeks it will be just his second start since the TOUR schedule resumed after the COVID-19 hiatus. He tied for 40th on Sunday at the Memorial Tournament, finishing 6 over after rounds of 71-76-71-76.

After the final round at Muirfield Village, Woods said he would be focused on his putting, which didn’t seem as decisive or as automatic as it once did. He said he didn’t feel comfortable playing the breaks on those firm, fast, sloping greens on Jack Nicklaus’ signature layout.

“Well, I think I need to work on my putting a bit and clean that up,” Woods said. “But as far as my swing, it felt good. I was able to hit good shots. Friday was a bit off physically, but overall for my first week back, it was a lot, a lot of positives.”

Woods has played four times in this stop-and-start 2019-20 season. He picked up his 82nd PGA TOUR victory at the ZOZO Championship to open the season in October. He tied for ninth at the Farmers Insurance Open and was 68th at the Genesis Invitation before the break.