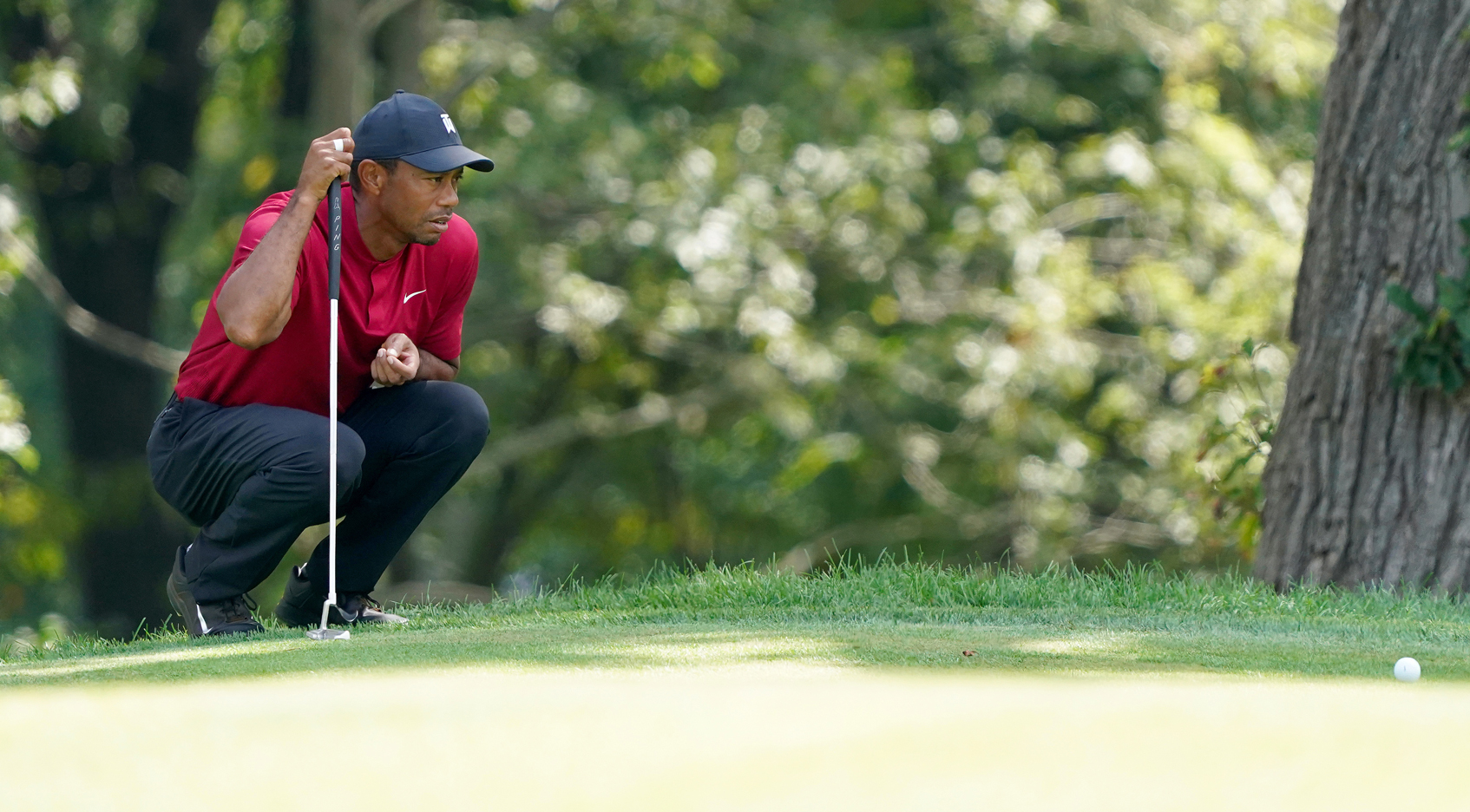 OLYMPIA FIELDS, Ill. – Tiger Woods’ 2019-20 PGA TOUR season came to an end Sunday at Olympia Fields as he finished with a 1-over 71, falling well short of the top three finish he needed to advance to the TOUR Championship.

The two-time FedExCup champion will not have a chance for a third next week at East Lake, instead he will take two weeks off before kickstarting his 2020-21 campaign at the U.S. Open at Winged Foot.

“I didn’t play as well as I wanted to the first couple days. Today was nice. I hit the ball really well and made only a couple putts, but today was more indicative of how I want to play in a couple weeks,” Woods said.

“This golf course was basically a U.S. Open, with the rough being as high as it is and fairways a little bit narrow. Look at the scores, and I don’t think that we’ve seen scores like this in a non-major in a very long time. This was a great ramp-up for me for the U.S. Open. I wish I was playing next week, but I’ve got a couple weeks off.”

Needing to go super low on a tough course on Sunday, Woods raised an eyebrow or two with two birdies in his first four holes but he couldn’t make enough of the mid-range chances he presented himself to create a miracle.

A bogey right before the turn was countered with a birdie at the 11th but that was his last of the season. A bogey at the 15th was followed with a double bogey at the 17th.

Measuring Woods performance for the season depends on if you’re a glass half full or half empty type of person. Starting back last October in Japan Woods claimed his 82nd PGA TOUR win at the ZOZO CHAMPIONSHIP, joining Sam Snead at the top of the all-time win list.

“Well, it’s a big number,” Woods said of his 82nd victory at the time. “It’s about consistency and doing it for a long period of time … I’m very fortunate to have had the career I’ve had so far.”

Woods was referencing tough times from 2014 through 2017 where it looked increasingly likely he might not play again such were his back issues. But in April of 2017, he saw Dr. Richard Guyer of the Center for Disc Replacement at the Texas Back Institute, where spinal fusion surgery gave Woods a new lease on life.

“Probably the low point was not knowing if I’d ever be able to live pain-free again,” he said after winning the TOUR Championship in 2018. “Am I going to be able to sit, stand, walk, lay down without feeling the pain that I was in? I just didn’t want to live that way. This is how the rest of my life is going to be?”

He would famously win the 2019 Masters before his win in Japan. Woods followed the ZOZO win up with a fourth place in his Hero World Challenge (an unofficial TOUR event) before leading the U.S. Team as a playing captain to a stirring come from behind victory in the Presidents Cup. Woods took his team to Royal Melbourne in December and overcame a 10-8 deficit heading to singles to win 16-14. He was 3-0 personally that week.