MEXICO CITY — To hear him tell it, Tiger Woods was undecided about his upcoming schedule until an hour before his first-round tee time Thursday in Mexico.

At about the time he started his pre-round warmup, he announced on Twitter that he will skip next week’s Honda Classic in his own backyard and will be in the field the two following weeks at the Arnold Palmer Invitational and The Players.

Woods was non-committal when asked about his plans just a day prior. But after a first-round 71 at Chapultepec, he offered the following explanation for dragging his feet.

“I waited until the last minute to try and figure it out,” he said. “I wanted to get it out of my head before I teed off today, and so just commit to whatever decision I was going to make. This morning, last night, a couple days leading into this, what decision I’m going to go with and now come out and play, and I did.”

Once Woods committed to play here in Mexico, the Honda seemed a likely casualty. He’s won eight times at Bay Hill and he was unlikely to play five weeks in a row through Sawgrass.

“Unfortunately, I’m going to take next week off at home, but I have to,” he said. “The schedule is so cramped, especially the Florida Swing, and then we had my event last week and World Golf Championship this week.”

The question now is what comes next. Post-Players, there are three events before the Masters – the Valspar Championship, the WGC-Dell Technologies Match Play, and the Valero Texas Open.

Woods won’t be in the field at TPC San Antonio, and he will likely have to decide between a return trip to Innisbrook, where he finished runner-up last year, or taking his spot in the 64-man field in Austin. The Match Play isn’t terrific Masters prep, but it was just one day ago that Woods said he takes “a lot of pride in playing well in the biggest events. So that being obviously the majors, The Players, and the World Golf Championships.”

“I loved my time last year in Tampa, and maybe roll into Match Play,” he said Thursday night. “So it’s still a work in progress. I haven’t figured it all out. I’ll try to figure out what is best to play and be ready come April.” 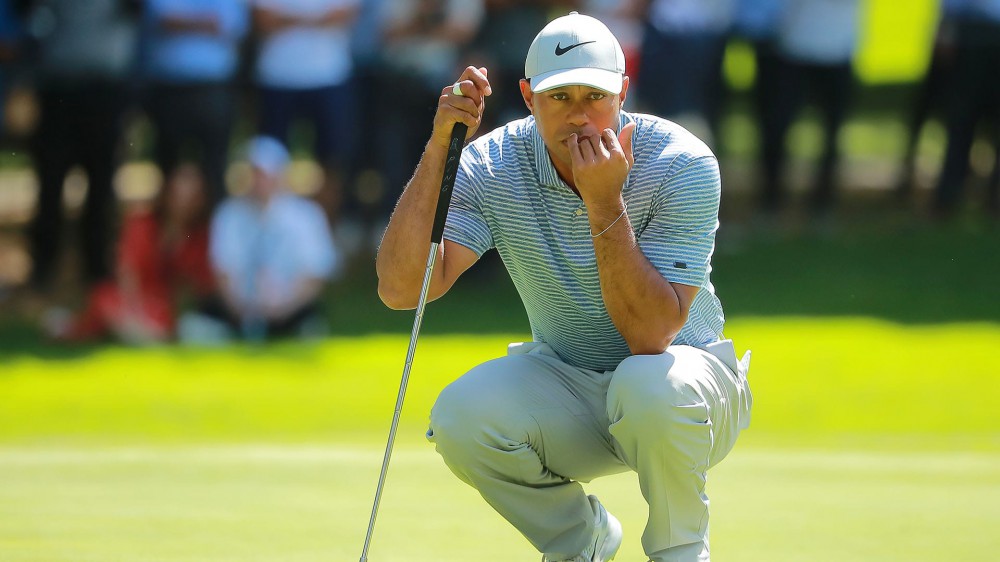