Timeline: The life of Jarrod Lyle

1998 – At age 17 is diagnosed with acute myeloid leukemia. Is confined to his bed for nine months while undergoing chemotherapy treatments.

2008 – Back on the Nationwide Tour, wins twice (Mexican Open and Knoxville Open) and finished fourth on money list. Gets his PGA Tour card back.

2011 – Marries his longtime partner, Briony Harper, in December. They have two daughters.

2012 – Has his best finish in a PGA Tour event in February, tying for fourth place in the Northern Trust Open.

2012 – The next week, in Mayakoba Golf Classic, is bitten by an insect. Tests result in a diagnosis of recurrence of leukemia.

2013 – Makes his comeback in Taliker Masters.

2014 – Makes his first PGA Tour start since 2012 after Monday qualifying for Frys.com Open in October. Makes cut and finishes T-31.

2018 – His body no longer able to fight the cancer, opts for palliative care. 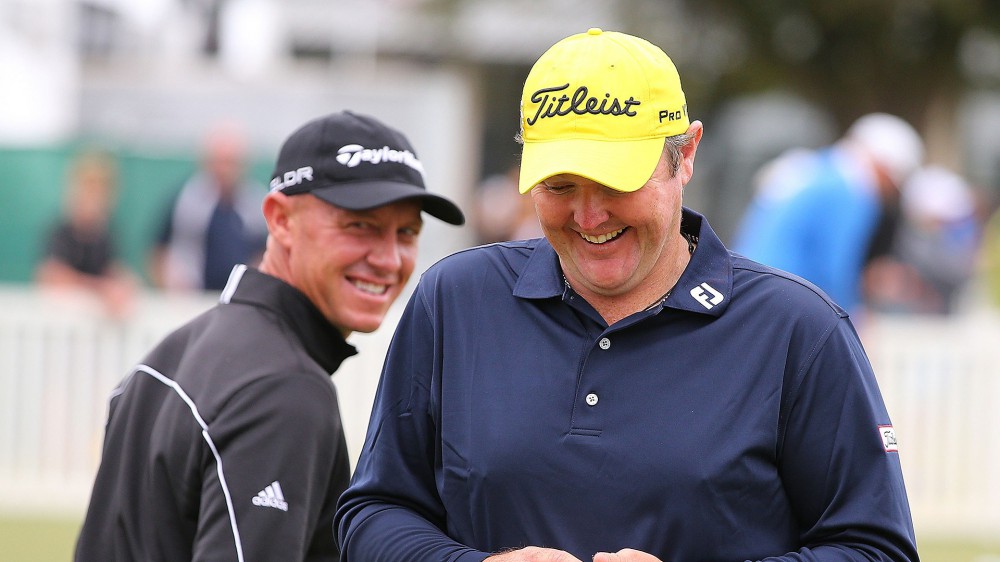 One back at KPMG, Shadoff making Solheim push