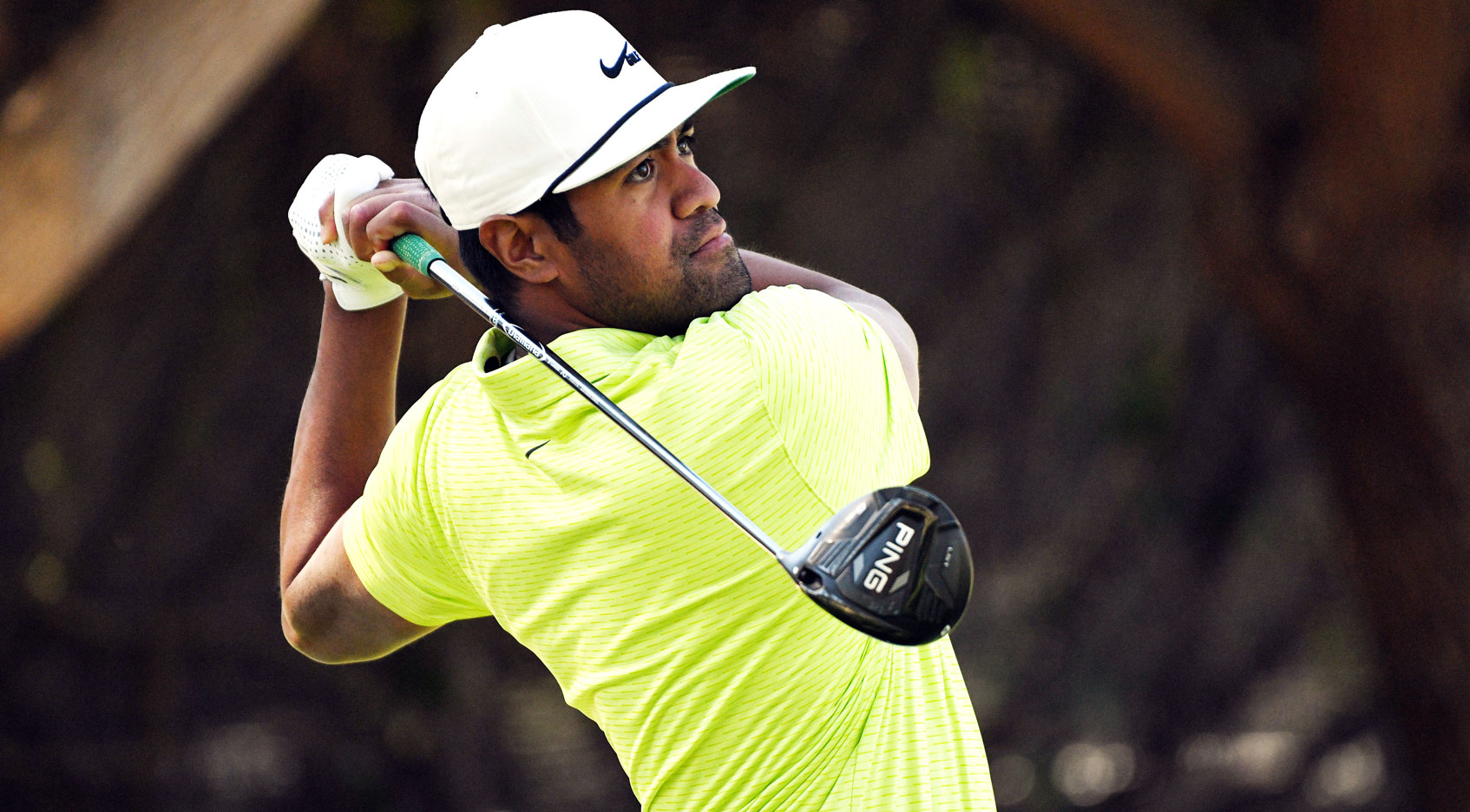 LOS ANGELES – You would think the glass would be half empty by now, but Tony Finau continues to see it as half full despite another close call at The Genesis Invitational.

Finau lost to Max Homa on the second playoff hole at Riviera Country Club to finish in the runner up slot – his 21st top-5 finish since the start of the 2016-17 season. Only five other players have more over that time period – but they all have between four and 12 wins each in the span.

Finau’s fearsome form has not come with victories. The 31-year-old hasn’t won on the PGA TOUR since his one and only triumph at the Puerto Rico Open when it was an opposite field event in the 2015-16 season.

On Sunday he reversed a trend that had seen him slink away from the top of the leaderboard on occasions to shoot a blistering 7-under 64. He did not look like a player afraid to win as he notched up eight birdies and just one lone bogey.

“Anytime I’ve had a chance to win, I haven’t been the guy that went low and today I was, so I can take a lot of confidence from that,” Finau said. “That’s something that I wanted to happen today to just prove to myself on Sundays that I can put myself in the thick of it and shoot a number. At the end of the day I’m going to be able to look back on that and have a lot of positives to take from it.”

But just when it appeared Finau had broken his drought with scintillating play, Homa made a brilliant up-and-down birdie from a bunker on the 17th hole and then – needing a birdie to win – stuffed his approach to 3 feet on the last.

At least Finau wasn’t going to lose this one. He was going to be beaten. Until he wasn’t.

Homa tried to ram home the putt for the win but it caught the edge of the hole and lipped out – breathing new life into Finau’s chances.

Unfortunately he was unable to take advantage of the gift. After not missing a single putt inside 10-feet for the final 27 holes of regulation (22 of 22), Finau would critically miss two in the playoff.

On the opening playoff hole he had the chance to take the title from 7 feet but left it agonizingly short. A hole later he missed the green and had to splash out from a bunker. Homa missed his shot at glory leaving Finau with just under 10 feet to keep the fight going. It wouldn’t drop and Homa took the spoils.

The lack of closing results has seen plenty want to point fingers and claim each near miss is a failure on Finau’s part. Or that the Utah native simply doesn’t have the mental strength to get things done. Finau refuses to yield to that style of narrative.

“It’s bittersweet to be in this position again, but I never get tired of playing good golf and that’s what I tell myself every week,” Finau said in the aftermath of missing another chance.

“I’m not a quitter, I’m not someone that’s going to fade away into the sunset because I can’t win in these situations. I had another great shot today. I don’t know what else I can say other than I enjoy playing good golf and one of these days it will happen for me and hopefully turn into kind of a domino effect.”

Finau moved to sixth in the FedExCup with the result and remains entrenched inside the top 15 of the world rankings as he heads to next week’s World Golf Championships – Workday Championship at The Concession.