The PGA Tour has officially upgraded its stop in Minnesota.

After serving as a PGA Tour Champions event for more than two decades, the Tour announced Monday that the 3M Championship will become a PGA Tour event beginning next year. The tournament will still be held for the over-50 circuit Aug. 3-5 this year, with 2019 dates yet to be announced.

The move comes as part of a new seven-year agreement for what will now be called the 3M Open, still held at TPC Twin Cities outside Minneapolis. While the 2016 Ryder Cup was staged at Hazeltine National in Chaska, next year’s 3M event will mark the first official PGA Tour event in the state of Minnesota since Y.E. Yang beat Tiger Woods to win the 2009 PGA Championship.

It’s the second new addition to the Tour schedule next year for the region, with the Quicken Loans National shifting from Washington, D.C., to Detroit next summer.

“We are delighted to partner with 3M for this new PGA Tour event in the Twin Cities, a community that has shown tremendous support for professional golf over the years,” Tour commissioner Jay Monahan said in a release.

The upgrade is the latest in a series of moves that likely settle the final pieces of the revamped 2019 schedule, with the Houston Open announcing last week that it would move to the fall. While the Minnesota event is expected to be played some time in June or July, exact dates will be revealed “in the coming weeks” along with a full schedule for the 2018-19 season. 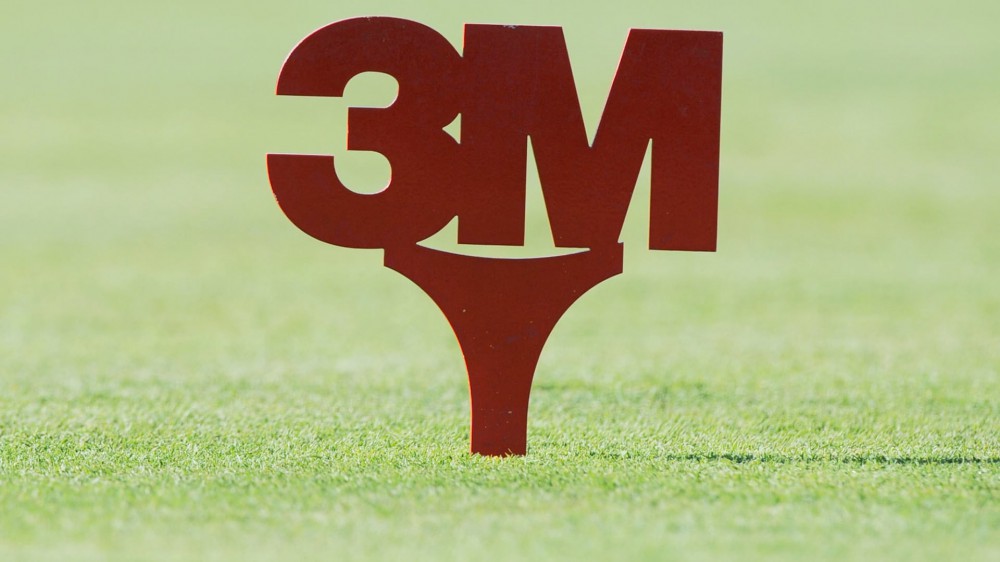 Poulter finds putting secret; but what if he forgets?