SCOTTSDALE, Ariz. – The New England Patriots are on the cusp of another Super Bowl title – at least, that’s the sentiment among PGA Tour pros at the Waste Management Phoenix Open.

An informal survey of several players following the third round at TPC Scottsdale showed an overwhelming support for the Patriots to win Super Bowl LII on Sunday, when they will take on the Philadelphia Eagles. The Patriots are listed as 4 1/2-point favorites according to Las Vegas odddsmakers, and most players surveyed believed that the Pats will not only win but also cover the spread.

“[Tom] Brady and [Bill] Belichick, they’re just so good at making adjustments,” said Patrick Reed, who expects a 24-21 New England victory. “They get in there at halftime, even when they’re down, and they just know how to gameplan. And then once it gets to the fourth quarter, Brady usually does his thing.”

Reed was among the sizeable majority of players who, when asked to predict a final score, went under the posted betting total of 48 combined points.

Of course, the votes for the Patriots were not unanimous. A select few among the players surveyed picked the Eagles to win in an upset, including Bryson DeChambeau who admitted that he’s pulling for Philadelphia because of his friendship with their backup quarterback, Nate Sudfeld.

But those sentiments were far outweighed by those who believe Brady and Belichick are a day away from ring No. 6.

“No way you can bet against the Patriots,” said one pro. “It’s just going to depend on how much the refs let them score.” 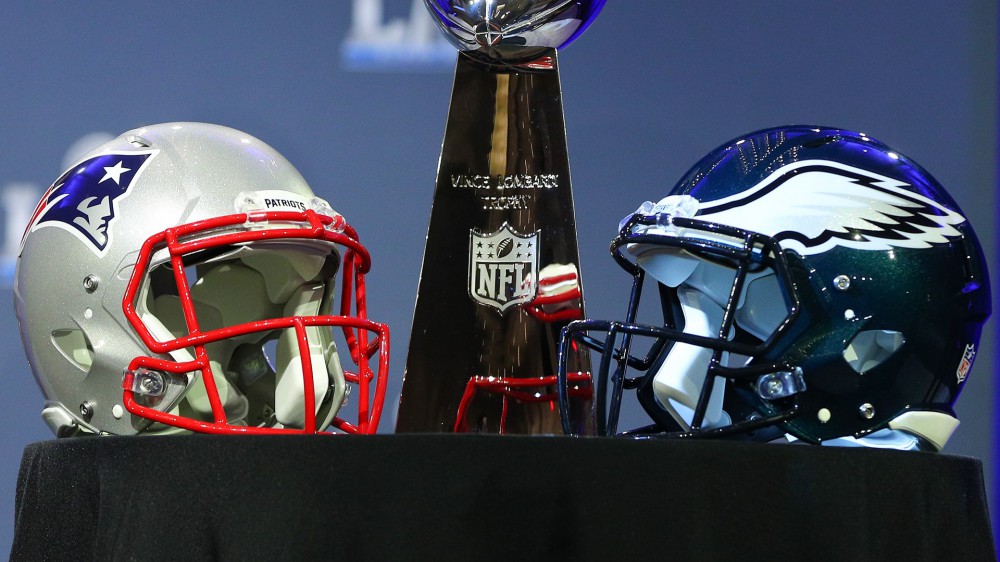 Koepka 'out of sorts' after losing weight, distance