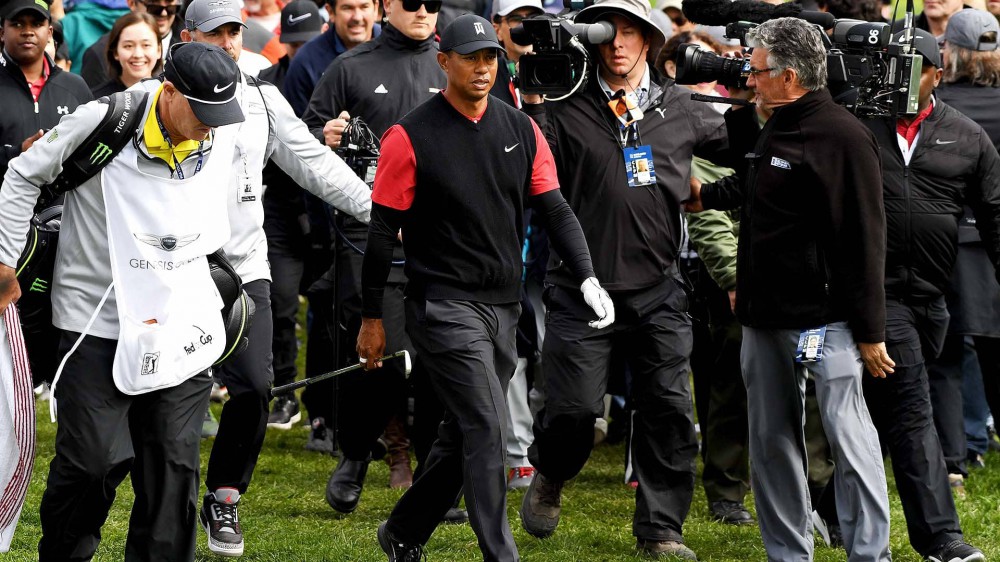 LOS ANGELES – A marathon week at the Genesis Open has finally come to a close. Here’s how it looked while walking the final round alongside tournament host Tiger Woods, who gave back a few shots coming home as the elements of the week took a toll.

Woods won’t have much time to recharge his batteries. He was a late commit to next week’s WGC-Mexico Championship, and he’ll shortly head to Mexico City to make his first-ever competitive start in the country.