CROMWELL, Conn. – Amid a resurgent season that has already included a pair of wins, it only makes sense that Bubba Watson is back in contention at the Travelers Championship.

TPC River Highlands has been one of Watson’s favorite haunts over the years; it’s a layout where the southpaw’s creative approach is often rewarded. This is where he burst into tears after earning his first PGA Tour victory in 2010, and this is where he beat Paul Casey in a playoff to again lift the trophy in 2015.

He’ll once again have a late weekend tee time after firing a 7-under 63 during the second round, tying the low score of the week and moving to within three shots of Brian Harman’s 10-under total.

“Little bit less wind, little more confidence on the ball-striking, and I made putts,” Watson said. “The key is making putts. When you start making putts, that’s where you’re going to score a decent number.”

Watson was well down the standings after opening with an even-par 70, a round that included three bogeys in a four-hole stretch on the back nine to negate progress he had made earlier in the day. But he ran into no such struggles the second time around, adding six birdies to an eagle on the par-5 13th hole when he hit his approach shot from 229 yards to within 18 inches of the hole.

The difference, according to Watson, was between the ears.

“Yesterday I was just thinking about some negative stuff instead of focusing on my target and focusing on the shot at hand,” Watson said. “I was focusing on hitting to the bunker, or focusing on, ‘Water is over here, so hit it over here.’ Just things like that, just things that you can’t do around the golf course.”

Watson was also a runner-up in 2012 here in addition to his two wins, and he has racked up nearly $3.5 million in earnings in 11 prior appearances. Once again thinking the right thoughts on one of his favorite tracks, he’s potentially 36 holes away from his third win since February.

“Obviously around here I feel pretty comfortable,” Watson said. “I can hit some shots around here, and I’ve made it work throughout some of the years.” 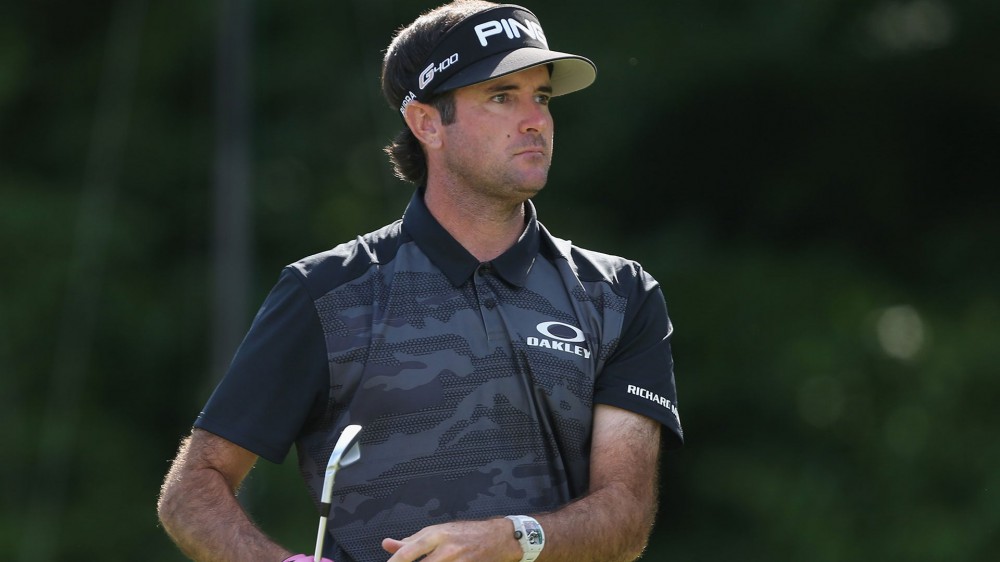