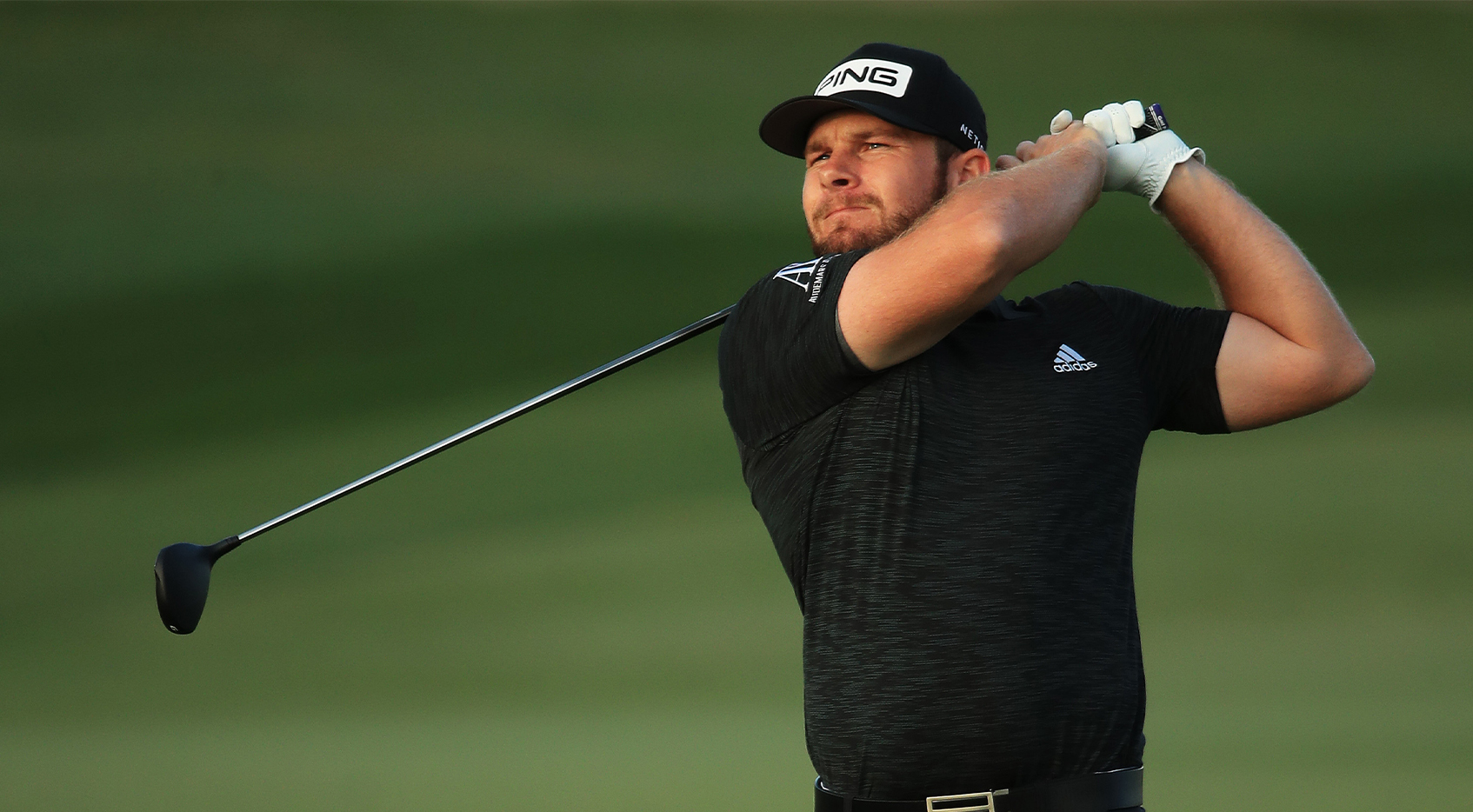 ABU DHABI, United Arab Emirates — Tyrrell Hatton moved five shots ahead of Rory McIlroy on Friday in the second round of the season-opening Abu Dhabi Championship.

The Englishman eagled the second hole and later added four consecutive birdies before play was halted because of fading light after his tee shot on the 14th. He was at 12 under overall when play was stopped.

McIlroy, at 7 under through 14 holes, birdied the first and third holes but double-bogeyed the par-4 fifth to go with three other bogeys.

The second round will restart Saturday morning with McIlroy and Romain Langasque tied for second with finishers Jason Scrivener (70) and Jazz Janewattananond (69).

Defending champion Lee Westwood is nine strokes off the lead. Like McIlroy, he has four holes to play in the second round.

Hatton’s only blemish was a bogey on the third hole.